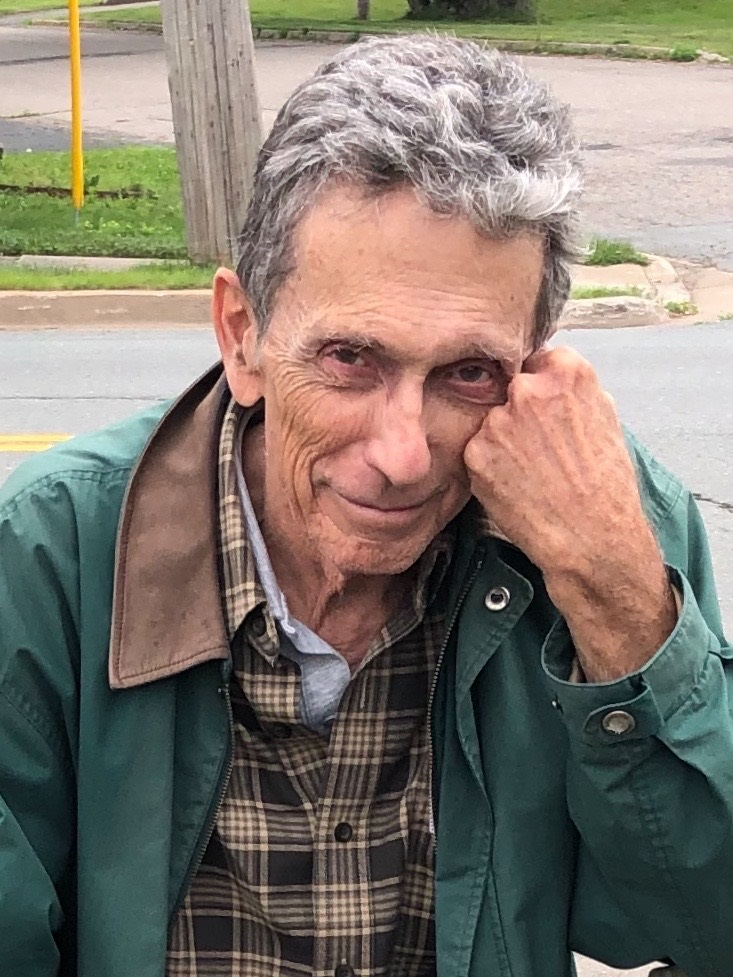 Nathaniel (Nat) Tileston, 77, passed away on August 7 at Valley Regional Hospital, Kentville, NS.  Nat was born in Greenfield, MA to Elisabeth and Frederick Tileston. After graduating from Lawrence University, Appleton, WI, in 1966, he studied photography at the Art Institute of Chicago before moving to New York City to work for dance/theatre photographer Martha Swope. He then worked as a free-lance photographer, documenting the vibrant downtown New York dance scene during the 70s.  His work appeared in newspapers, magazines, and books, including the New York Times, the Village Voice, and the SoHo Weekly News. Some of his images are part of the Whitney Museum of American Art’s permanent collection and were shown at exhibitions in New York and Europe.In 1982 he and his wife, Susan, moved to Annapolis Royal, NS. They bought and ran The Moorings B & B for 16 years, where Nat was known to answer the phone with a very New York phrase:  ‘Whadda ya want?’  In spite of this, he was beloved by his community, serving as President of the Board of Trade and Chair of the King’s Theatre board of directors. He was also very involved with the Annapolis Region Community Arts Council, always ready to lend a hand.  In 2013 under the direction of choreographer Randy Glynn, he performed in Dancing in the Third Act, a critically acclaimed dance/theatre piece made on 12 untrained seniors. ‘He always said he couldn’t count, but we could always count on him’, said one of his friends.Nat and Susan started the MY STORY photo project in 2006, working with Burmese refugees on the Thai/Myanmar border for 6 months every year. Using  digital cameras and teaching basic photo techniques, the project gives participants a creative way to  document their lives. The project took them to Myanmar, Mexico, India, Vietnam, and Sri Lanka. Nat always said he learned more from the students than they learned from him.He is survived by his wife Susan, step-daughters Joan Keener, Sarah Keener and son-in-law Robert Green.A celebration of Nat’s life will be held at a later date.

Memorial donations in Nathaniel’s name may be made to the Annapolis Region Community Arts Council Scholarship fund or the Heart & Stroke Unit of Valley Regional Hospital.