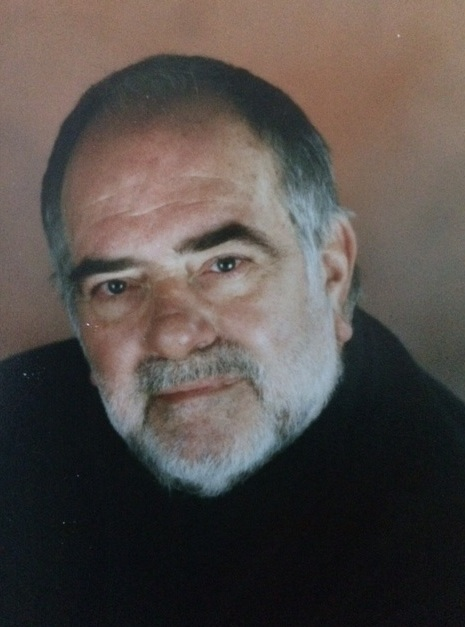 Gary Dahms was a native Albertan, born in Wetaskiwin, Alberta Canada on November 16, 1938 and died July 31, 2019 in Annapolis Royal, N.S. Canada. Gary received his Art and Design training in Europe and in England where he subsequently made his home and based his career. His work in costume, especially in opera, has been seen in all the major theatres and opera houses; in the United Theatre Stratford-upon-Avon, Scottish Opera, and a long association with both Glyndebourne Festival Opera and the Royal Opera House Covent Garden. Internationally, he has worked with companies in the U.S.A. (Houston Grand Opera, San Francisco Opera etc.), Germany (in particular the Ballet at Staatstheatre Stuttgart), The Australian Opera in Sydney, and in Japan an on-going association with Shiki Theatrical Company in Tokyo. His film and Television credits include work with Stanley Kubrick (Barry Lyndon), Ken Russell (The Rainbow etc.), and the London Television series of Agatha Christie’s ‘Poirot’ and others. Among his clients were Dame Joan Sutherland and Dame Kiri Te Kanawa.

Always keen to maintain contact with Canadian theatre, he was Head of Costume and Desiigner for several successful seasons at the Citadel Theatre, Edmonton, AB. and has lectured at the University of Edmonton and Grant McEwan College. Mr. Dahms designed the costumes for Ballet Jorgen’s Toronto production of ‘Romeo and Juliet’ also their 1999 ‘Nutcracker’, and Ballet Hong Kong’s production of ‘Romeo and Juliet’.

Gary spent the later years of his career as a guest lecturer for the Costume Cutting and Construction Course at Red Deer University and Head of the Theatre Arts MasterClass series at Banff Centre for Arts.

“Gary is pre-deceased by his much loved wife and soul-mate, Yvonne, He will be mourned by his recent furry companions Alice and Gertrude;———at least until the cat treats run out. He never did quite fit into this world, nor did he understand people. But he did give it a ‘good go’, and always promised to do better next time around. However, upon mature reflection and with the profound wisdom that comes with a lingering death, inevitably and with unshakable certainty arrived at the conclusion that it wouldn’t be worth the effort.”

Pre-deceased by parents Arthur and Gwyneth. He will be missed by his siblings Wayne (Hanna) Dahms, John Dahms, Brenda (Larry) Sands and Evan (Trish) Dahms; along with many nieces, nephews and dear friends.

Gary’s family would like to say a special thank you to Michelle McGowan & Michael Gunn, Gary’s V.O.N. team, Dr. Newman, Robyn Denton and all the nursing staff at Annapolis Royal Hospital.

At Gary’s request no service will be held but, if wished, donations may be made to your local Art Program. On line condolences may be made by visiting www.kaulbachfamilyfuneralhome.com