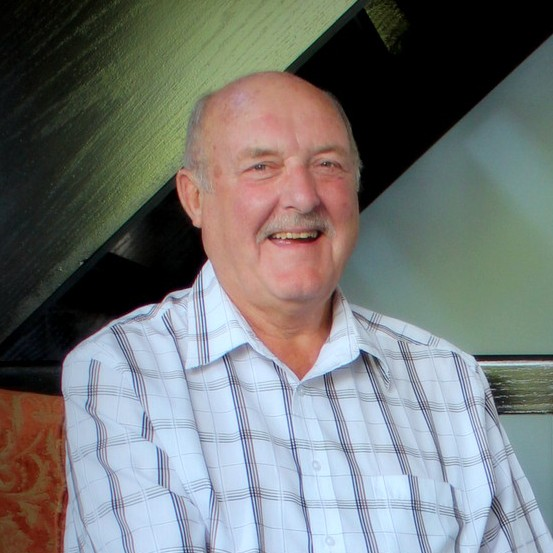 Pettit, Edwin John “Ted” – 78, of Bridgetown, Annapolis County, passed away peacefully on January 14, 2019, in the Annapolis Community Health Centre, Annapolis Royal.  Born in Toronto, Ontario, he was the son of the late Charles and Lettie Pettit.  Ted was a proud member of the RCMP from 1958 to 1992; spending his last three years as Inspector in Inuvik, North West Territories, until his retirement. At that time, he and Nancy returned to their beloved Bridgetown.

The family spent many wonderful summers at the cottage at Amherst Shore. At the Shore Ted was always surrounded by family and  great friends.  He enjoyed swimming, walking the beach looking for beach glass and playing beach volleyball.

A dedicated member of the Koffee Klub for 40 years.  Ted compiled a history of the Koffee Klub which captured the many great memories he and many others shared there.  In retirement Ted was elected Mayor of Bridgetown for two consecutive terms from 1994-2000.  Ted loved hockey both as a player and as a coach.  Ted loved the outdoors and enjoyed nothing better than traveling the woods.