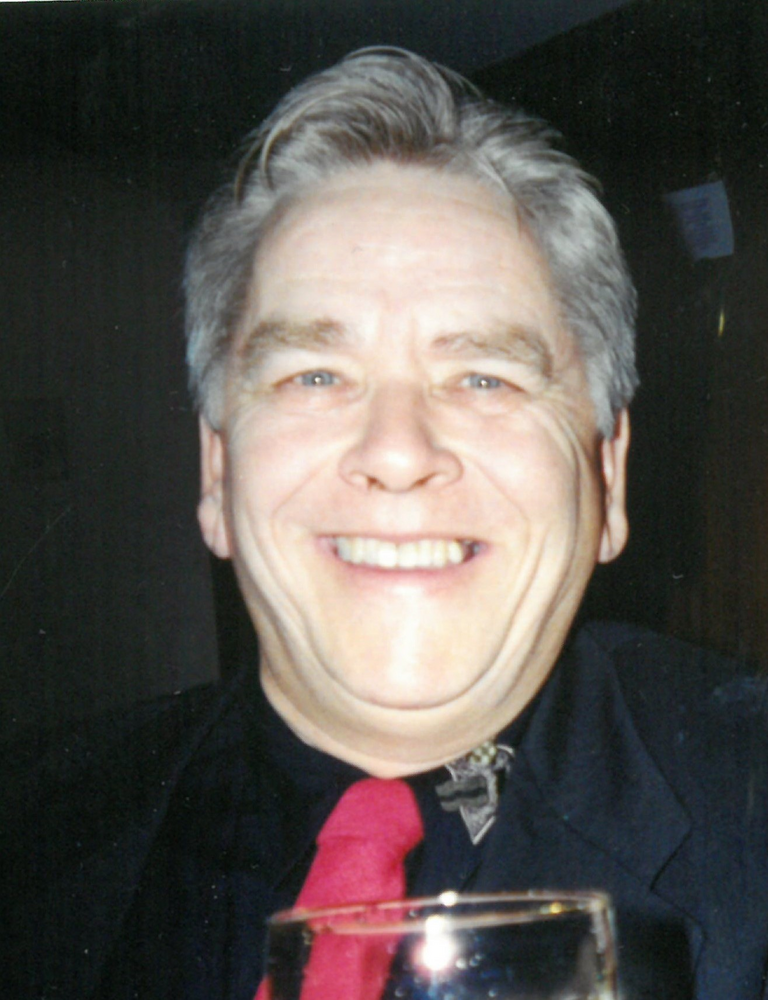 Please share a memory of David to include in a keepsake book for family and friends.
View Tribute Book

Hardy, David Forman, 76 of Clementsport passed away October 15,2022 at home. Born in Bear River he was a son of the late Earl and Mary (Small) Hardy. Dave loved fishing and hunting; particularly fishing trips with his children: Sean, Sandra and Rachael, stepdaughter Bronwen, and step son Liam. He loved his job as a social worker in which he dedicated 40 years of his life to. He would’ve done his job without pay and put in just as many hours because he was passionate about the rights and over all well being of kids.

Dave was Co-founder and Chairman of the Christmas daddies for 51 years for Digby and Annapolis Counties. After his Great-Granddaughter Bria passed away in 2017 he put tremendous effort into Motion 110 in Parliament as well as Bria's Band Petition to Nova Scotia Health Authority. Even after retirement Dave fought diligently for the rights and well-being of others.

He was a well known and respected musician, particularly as a singer/song writer. In 1969 Dave signed with RCA Victor through their publishing house. He was pretty excited. Bob Murphy and Big Buffalo was the recording artist first and only published music. He left that due to internal disputes because ethics was more important than success.

A Celebration of Dave’s life will be held at Oakdene Community Centre in Bear River on Thursday, October 20th at 6pm where friends and family can share memories and stories of the good times they had with Dave, tell a joke or sing a song. Donations in Dave’s memory may be sent to the Christmas Daddies. The family would like to thank VON, The Cancer Lodge in Halifax, the palliative care team and all the compassionate health care workers for all their care and support. On line condolences may be sent at www.kaulbachfamilyfuneralhome.com

Share Your Memory of
David
Upload Your Memory View All Memories
Be the first to upload a memory!
Share A Memory