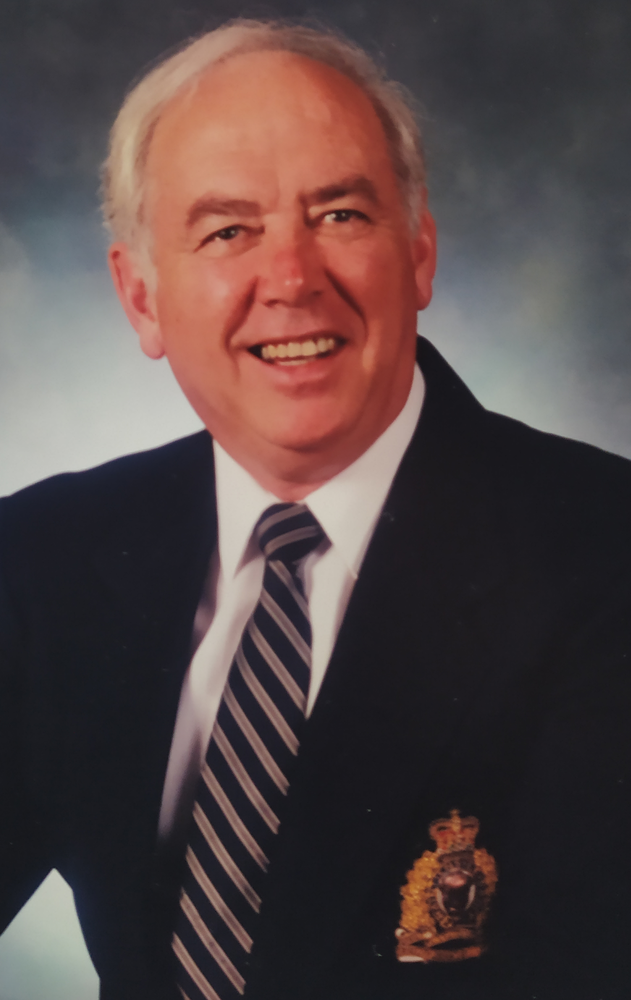 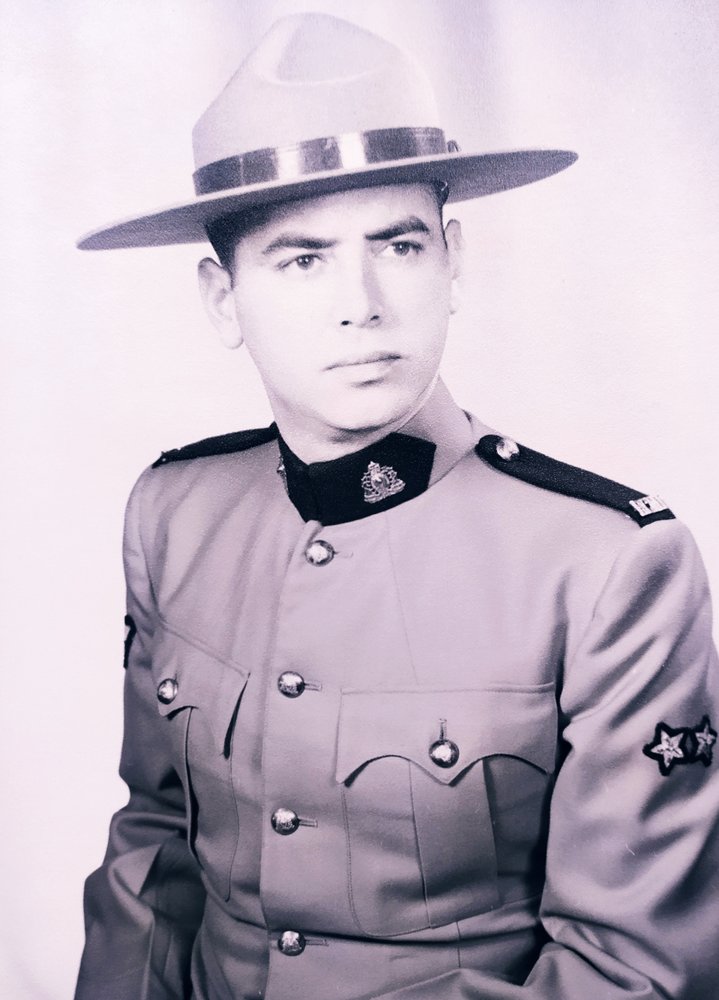 Donald Walter Edward age 86, of Bridgetown, Nova Scotia passed away peacefully in Soldiers Memorial Hospital, Middleton on November 9, 2020. He was born in Winchester Springs, Ontario, son of the late Heber and Eva (Beckstead) McIntosh. Donald was a 27 year veteran of the RCMP stationed in Cape Breton, Windsor, Halifax, Springhill, Truro and Bridgetown. He was employed for 14 years as a social worker with Family and Children’s Services of Annapolis County. He was a member of St. John’s United Church, Middleton. He enjoyed singing in the church choir and served as their clerk of Session. Don was a former member of the Gordon Providence United Church, Bridgetown, where he served as Chairman of the Church Council and Official Board, Session of Elders as well as church choir. He was past president of Western Valley Branch of F.S.N.A.; and was a member of the Order of Good Cheer and Helping Hearts., Donald will be greatly missed by his wife of 60 years Dorothy (Baillieul); daughter, Arlene, Ottawa, Ontario; son, Andrew (Amy Roberts), Lake Echo, NS; grandchildren, Chris, Laura, Julia and Noah; several nieces and nephews. He was predeceased by brothers, Glenn, Ralph and Lee. Following Donald’s wishes cremation has taken place under the care and direction of the Kaulbach Family Funeral Home, Bridgetown. Visitation will be held 2- 4 pm and 7-9 p.m. Nov. 28, 2020 in the Kaulbach Family Funeral Home, Bridgetown. A Graveside service will be held 2:00 p.m. Monday, November 30, 2020, in Riverside Cemetery, Bridgetown with Rev. Karen Ralph officiating. A special thank you to the doctors, nurses and staff at Soldier’s Memorial Hospital for their exceptional and compassionate care during his illness. Donations made in Donald’s memory can be sent to St. John’s United Church, Soldiers Memorial Hospital or to a charity of one’s choice. Online condolences may be made by visiting www.kaulbachfamilyfuneralhome.com
Share Your Memory of
Donald
Upload Your Memory View All Memories
Be the first to upload a memory!
Share A Memory