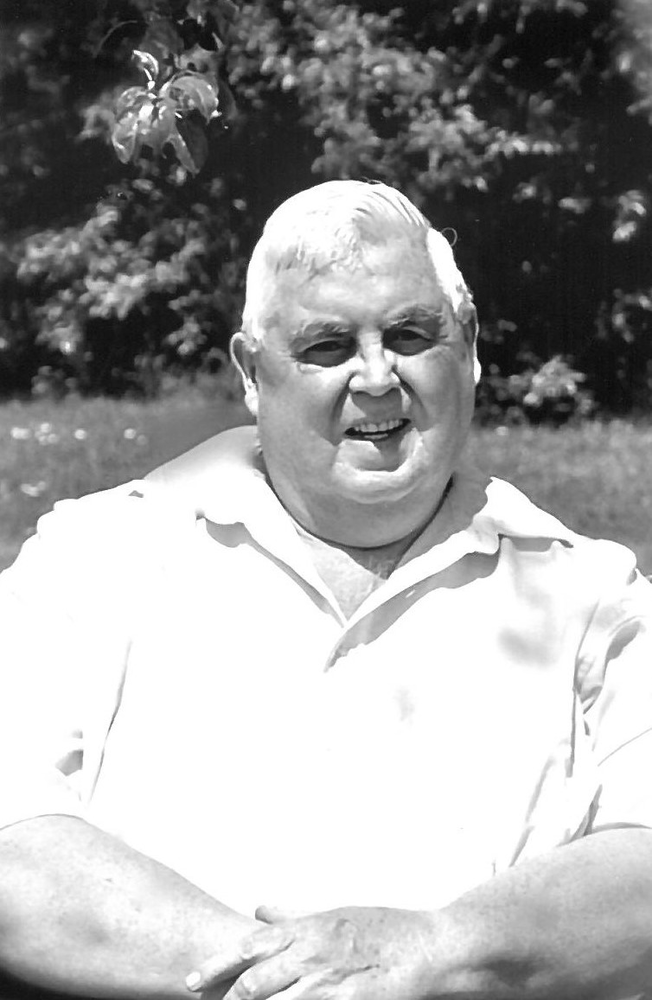 Spurr, Henry Austin – 78, Perotte, It is with loving and broken hearts that we announce the passing of our father, grandfather, great grandfather, brother, uncle and cherished friend. Dad passed away November 5th, 2020 in Valley Regional with family at his side. Dad was the youngest son of the late William Henry Spurr and Nina Olive (Ramsay) (Spurr) Rice. He was pre-deceased by his wife of 40 years the late Elizabeth Josephine (MacKay) (Millar) Spurr. Dad had a long career with Canada Post, working his way up to managerial level before retiring to his original family property in Perotte in 1996. He was involved in many charities and organizations during his lifetime, but was especially passionate about his work with St. Anne’s Anglican Youth Camp. He is survived by daughters, Angela (John) Buckler; Shelley (Douglas) Theriault, both of West Dalhousie; Deanna (Barry) Oliver, Parkers Cove; son, Darryl (Tara) Spurr, Dartmouth; 8 grandchildren; 5 great grandchildren; one brother, William Henry; 15 nieces and nephews. A private family service will be held at St. Mark’s Anglican Cemetery on Thursday November 12, 2020, 10:30am with the Rev. Juanita Barteaux officiating. In lieu of flowers, donations can be made to St. Anne’s Anglican Youth Camp, c/o PO Box 643, Annapolis Royal, NS B0S 1A0. Online condolences may be made at www.kaulbachfamilyfuneralhome.com
Share Your Memory of
Henry
Upload Your Memory View All Memories
Be the first to upload a memory!
Share A Memory