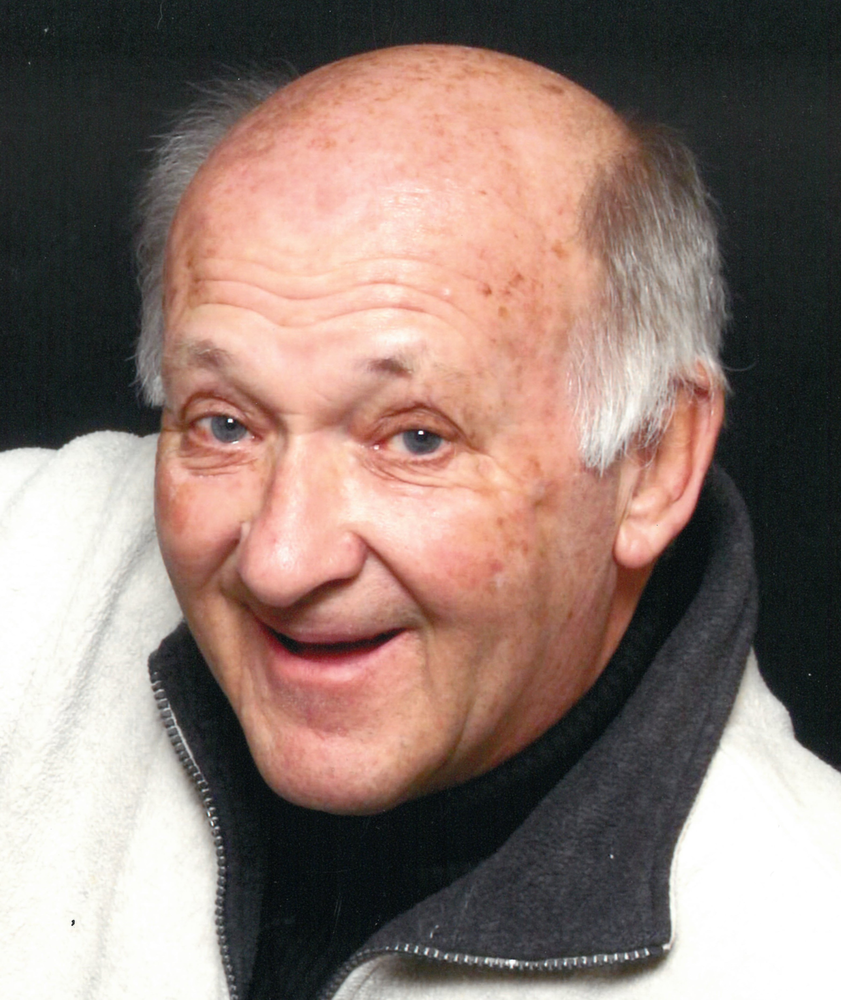 It is with great sadness that we the family of James Neville Bent, 81 years old, of Phinney Cove, announces his passing, October 3, 2020. Jim graduated from Bridgetown Regional High School. He began working in Bridgetown at JH Hicks and Sons. From there to Ditmars and MacNeil (Music and Variety) in Middleton, then worked at Upper Clements Theme Park as a theatre entertainer. He then decided to go back to school. He went to NSCC and received his diploma in Human Resources. With that he began working at Mountain Lea Lodge in the activities until he retired and even after retirement, he kept volunteering his time to the residents to keep them included and entertained. Jim started the first “Senior School Program in long term care” in Nova Scotia and awarded “The Spirit Award” in 2011. He was a member of the Middleton Anglican Church where he played the organ and sang in the choir. He was a member of the Bridgetown Lions Club. He was very fortunate to have traveled to many places over the years. Jim loved to paint. Trees and woods were his favorite scenes to do. He always said, “I would love to come back as a tree” Spending time at the camp and getting the winter firewood was always a special time for Jim. He started a singing group with people that lived in the area called “The Shore Tones”. Jim loved working in his gardens and had quite a green thumb. All his life he lived to play the organ or piano. At family gatherings he was our personal entertainer. You can’t think of Jim without remembering “Spivot”, a story he created about a small community which occupies a little dent in the Nova Scotia Coastline. He performed two plays of “Spivot” at Kings Theater, Two for the Bridgetown Lions Club, several private home gatherings and was the “Special guest speaker” at many functions. If you ask Jim about "Spivot", he would always have a story to be told. Jim lived life to the fullest until a stroke changed his everyday life. Jim will be remembered for his love of family, friends and music. He will be dearly missed. He is survived by brother, Sam (Vi); sisters, Audree (Carl) Young and Sandra (Keith) Beeler; many nieces, nephews and cousins. He was predeceased by his parents Donald and Achsah (Chute) Bent; brothers, Lester, Watson, Mark, and Blakney; sisters, Patricia (Cropley) and Marjorie (White); sisters in-law, Elizabeth, Marilyn, and Muriel; Brothers in-law, Frances Cropley and Frank White; Nephews, Randy White and Shane Bent. A special thank you to Leonard MacDonald for being such a loyal and faithful friend to Jim. Cremation has taken place under the care and direction of the Kaulbach Family Funeral Home, Bridgetown. Due to COVID restrictions, a graveside service will take place at a later date in the Bent Family Cemetery. Donations in Jim memory may be made to the Bent Family Cemetery c/o Becky and Steve O’Neil, PO Box 155 Bridgetown, NS B0S1C0. Online condolences may be sent to www.kaulbachfamilyfuneralhome.com
To plant a tree in memory of James Bent, please visit Tribute Store
Services for James Bent
There are no events scheduled. You can still show your support by planting a tree in memory of James Bent.
Visit the Tribute Store
Share Your Memory of
James
Upload Your Memory View All Memories
Be the first to upload a memory!
Share A Memory
Plant a Tree