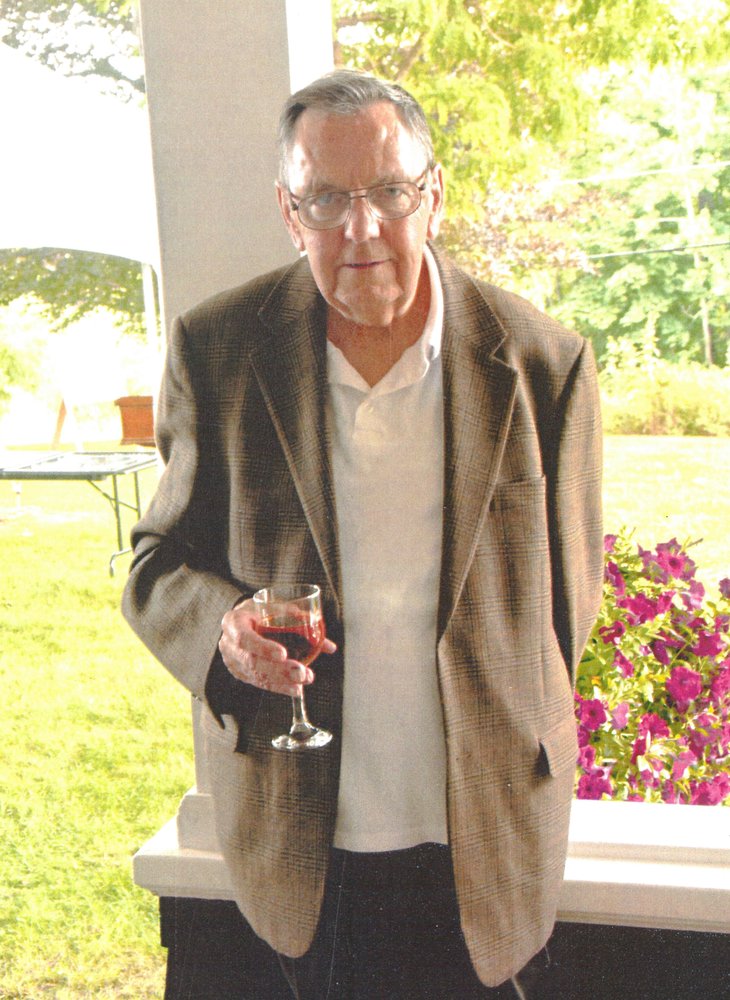 Fleming, Richard James of Bridgetown. It is with much sadness that we announce the sudden passing of Richard on August 23, 2019, at home. Son of the late Dennis and Mae Fleming, Richard grew up in Halifax. He married Nancy Troop and they lived many happy years with their two daughters in Ontario and Quebec. Richard proudly worked for Domtar and Atlantic Packaging for 37 years before retiring in Bridgetown. Richard is survived by his dear daughter, Lorelei, of London, England; his brothers-in-law and sisters-in-law, John and Agnes, Edward and Myrna of Bridgetown; his three nieces, Stephanie, Jacalyn and Susan, and nephew, John and their families. Richard was predeceased by his beloved wife, Nancy and their daughter, Kimberley. The family expresses their heartfelt thanks to the community, and for the generosity of spirit of friends and neighbours during this difficult time. Richard was a wonderful husband, father, and friend. He had a curiosity for life, and enjoyed his many trips to England, Paris, Belgium, and Hong Kong to visit his daughter Lorelei. He was an avid news reader, and kept abreast of all Canadian and world events. He had a cheeky smile, a wry sense of humour and loved a good debate on any topic as well as a lively game of bridge with family and friends. Richard was an active and committed member of his community and church. He was an elected member of the Bridgetown Town Council for 4 years, and served as Deputy Mayor for a period. He was a loyal member of the Order of Good Cheer. The Bridgetown Koffee Klub played a core focus in Richard’s daily life. He loved the banter with the “boys” and hopefully sometimes won the coin toss! Friday nights at the pub were always at the top of Richard’s favorite things to do with his many friends. Funeral arrangements have been entrusted to the Kaulbach Family Funeral Home, Bridgetown. No visitation by request. A celebration of Richard’s Life will be held at 11 am Thursday, August 29, 2019 at the William Black United Church, which worships at St. Alphonsus Catholic Church, Bridgetown with Reverend Don MacPherson officiating. A reception will follow immediately in the hall. A private family burial will take place in the Wadeville Cemetery, Granville Centre. Family Flowers only. Donations in Richard’s memory may be sent to the William Black United Church, Bridgetown. Online condolences may be sent to www.kaulbachfamilyfuneralhome.com

To send flowers to the family or plant a tree in memory of Richard Fleming, please visit Tribute Store
Thursday
29
August

to follow funeral service in the church hall
Share Your Memory of
Richard
Upload Your Memory View All Memories
Be the first to upload a memory!
Share A Memory
Send Flowers