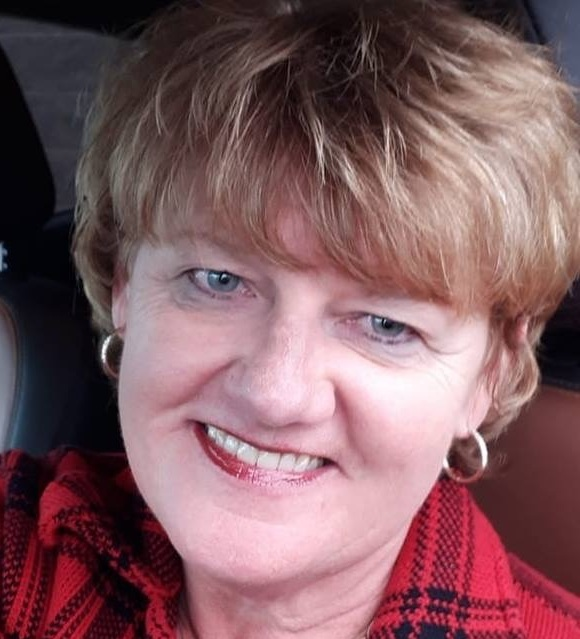 Hannam-Creemer, Jacquelyn Carol, aged 54 passed away suddenly August 19th 2019 at the Colchester East Hants Health Centre in Truro, Nova Scotia. Born in Middleton, she was the daughter of Grace (Mailman) and the late Jack Hannam. She worked for the NSGEU for almost 20 years as an administrative assistant. Jackie was often described as one of the most giving people, who could light up any room she walked into. She found happiness at the beach, and in travelling. She also found it in her regular Frenchy’s trips with her son Kyle. She is survived by her son Kyle Creemer, Keddy’s Corner. Sisters Cathy (Nick) Racco, Ontario, Karen Bent, Young’s Cove, Marjorie (John) Ruggles, West Dalhousie, Patricia Durling, Aylesford and, Nancy (Joey) Dean, Grand Prairie. She is also survived by several nieces, nephews, grandnieces and, grandnephews. She is predeceased by her father Jack. Cremation has taken place. A memorial service will be held 2pm Wednesday August 28th at the Kaulbach Family Funeral Home, Bridgetown, with Marilyn Kaulbach officiating. Reception to follow. Donations in memory may be sent to the Canadian Cancer Society or the IWK. On line condolences may be sent to www.kaulbachfamilyfuneralhome.com

To send flowers to the family or plant a tree in memory of Jacquelyn Hannam-Creemer, please visit Tribute Store
Wednesday
28
August