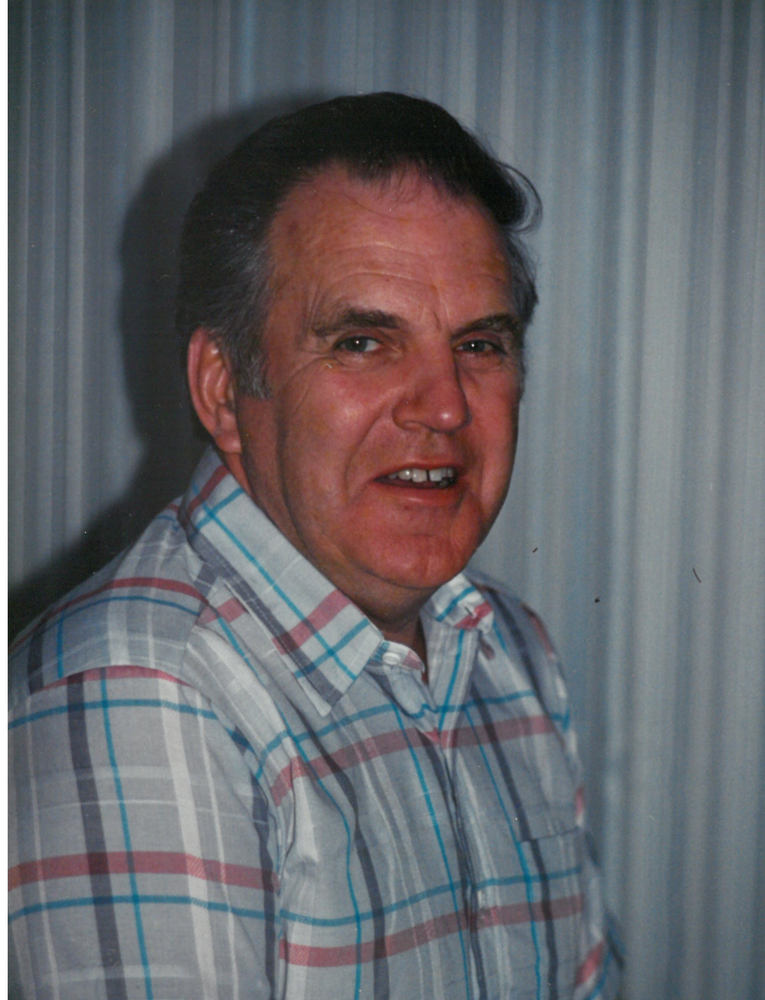 RICE, Frederick Manly, of Bridgetown, passed peacefully to his rest in Christ on Monday April 8th, 2019, in Annapolis Community Health Centre, where he had received exceptional care.

Born in Bridgewater on July 1st, 1930, he was the son of the late Frederick Walden and Rosamund Lillian (Ruggles) Rice. Fred grew up in Bridgetown, where he enjoyed playing hockey and keeping horses. At 19, he was employed by Maritime Tel & Tel, where he worked for 43 years. In retirement he was active in the Telephone Pioneers service organization. With his work, Fred and Joan and their growing family moved from Halifax to Liverpool to Bridgewater, and finally Bear River.

Fred was a gentle man, and a gentleman, who often said “Why can’t everyone just get along?” He loved his family dearly. Over the years they took many memorable trips together usually camping in various forms, both near and far.  In his earlier years he loved to hunt and fish, and he passed his love of the woods on to his children. In particular they enjoyed the happy times spent at their camp on Beavertail Basin in Molega Lake.

Fred was a member of Bridgetown Baptist Church, where he appreciated the fellowship of the church family; a Life Member of the Telephone Pioneers, and in 2012 was inducted into the Bridgetown Sports Hall of Fame. For the past 5 years, Fred attended the wonderful Adult Day Program twice a week in Middleton, where he made new friends and enjoyed participating in the activities.

Besides his parents, he was predeceased by his first wife, Joan Marie (Jamieson), the beloved mother of his children, as well as his second wife Shirley Jane (Langdon) Randall, and his grandsons Nicholas Rice and Michael Peck.

Cremation has taken place under the care and direction of Kaulbach Family Funeral Home, Bridgetown, where visitation will be held on Friday April 12th from 7 to 9pm. A memorial service will be held in Bridgetown Baptist Church at 2pm on Saturday April 13th, with Rev. Brian Wallace officiating. A reception will follow in the church vestry. Interment will be at a later date in Centrelea Cemetery.

In lieu of flowers, donations would be appreciated to Annapolis West Health Foundation, Bridgetown Baptist Church, or Centrelea Cemetery.

To send flowers to the family or plant a tree in memory of Frederick Rice, please visit Tribute Store
Friday
12
April