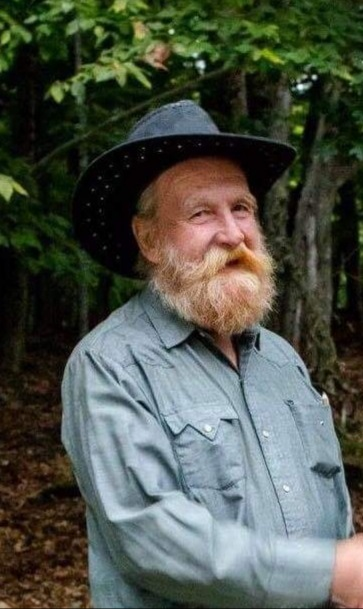 Please share a memory of Donald to include in a keepsake book for family and friends.
View Tribute Book

Donald Albion Sarty, age 71 of Granville Beach, passed away peacefully in his home on March 30, 2019. Born in Annapolis Royal, he was the son of Curtis and Geraldine (Orde) Sarty. Donald is survived by his daughter, Michelle (Tim) Dorey; brother, Lawrence (Barbara) Sarty; foster brothers Lovett (Connie) Chetwynd and Wayne Potter; nephew, Jody (Tanya) Sarty; grandchildren, Chaylene (Ian) Longmire, Tamarra (Kyle) Armstrong, Brianna (Luke) Caterer, Kristyn Caterer as well as 4 great grand children. Besides his parents, he was predeceased by his daughter, Carol-Dawn, twin brother Ronald and infant sister Lorraine. A Celebration of life announced at a later date. The family would like to thank the Annapolis Royal Health Centre and Valley Regional Hospital, as well as the EHS and VON workers for their compassion and care for Donald, as well as all his friends that were there to help him out. Special mention to Yvonne, Cheryl, Rick and Terry for their help and friendship over the years. In lieu of flowers, a donation can be made to the Annapolis Royal Health Centre in Donald's memory.

Share Your Memory of
Donald
Upload Your Memory View All Memories
Be the first to upload a memory!
Share A Memory