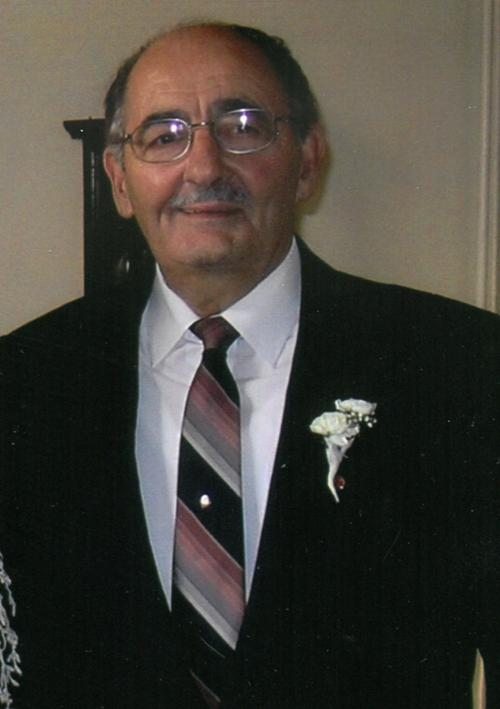 Emin, Robert John (age 90) It is with heavy hearts, that we announce the passing of our beloved Bob on March 22nd, 2019 at the Annapolis Community Health Centre in Annapolis Royal. Bob was born on November 25th, 1928 in Yarmouth, N.S. and was one of six children of the late Leslie and Hazel (Sherman) Emin. Besides his parents, Bob is predeceased by brothers Leslie, Harold and Victor, and is survived by his loving wife Ardath (Annapolis Royal), sister Rosalie (Dartmouth), and brother Donald (New York). He was deeply loved by his four children, Robert Paul (Giselle; Riverview, N.B.), Catherine (Brian; Clementsport), Carla (Cliff; Granville Centre) and Anthony (Brenda; Waldec). He will be greatly missed by his grandchildren Chloe, Dylan, Jessica, and Gregory, step-grandchildren Mike, Morgan, and Ryan, and great grandchildren, River and Boden. Bob grew up in Yarmouth and came to Annapolis Royal at the age of twenty-one to open his first business in 1950. His entrepreneurial skills led him down many different avenues in the business world, from butcher, grocer, clothier and antique dealer to paver and property restorer. Bob retired in 1998 after 48 years with a store front on Saint. George St Bob was a long time member of the Annapolis Royal Volunteer Fire Dept. serving actively for over half a century. He also served as Deputy Chief and Chief and remained active as a retired member serving the organization for sixty-eight years. Bob was also one of the persons instrumental in raising funds for and building the existing fire hall in 1972. He loved his Wednesday afternoon pool games, no matter what the score. Bob was one of the founding charter members of the Annapolis Royal Lions Club, and was elected to serve as a member of the Annapolis Royal Town Council, subsequently being appointed Deputy Mayor. He was a founding member of AA in the Annapolis Royal area, and continued to help others find their way. He also served on the Cornwallis Park Development Agency board during its time of transition from navy base to private enterprise, and was a devoted member of Saint Louis parish. Bob had a generosity of spirit that endeared him to so many, as witnessed by his gentle smile, warm laugh, and genuine kindness. He was always there to lend a helping hand, moral support, or a little humor when needed. He enjoyed cooking for family and his community, and could dance the night away when the music moved him. His love for his family, friends and community will be forever missed. Visitation will be held on Tues., March 26th from 7:00 to 9:00 p.m. at the Kaulbach Family Funeral Home, Annapolis Royal. A mass celebrating Bob’s life will be held at 11:00 a.m. on Wed., March 27th at St. Louis Catholic Church, Annapolis Royal with Father Vincent Onyekelu officiating. Burial will take place in St. Louis Catholic Cemetery with a reception to follow at the Annapolis Royal Volunteer Fire Hall. Donations in Bob’s memory can be made to the Annapolis Royal Fire Department or the Palliative Care Unit of the Annapolis Community Health Centre. Family flowers only. On-line condolences may be made at the Kaulbach Family Funeral Home or sent to https://kaulbachfamilyfuneralhome.com/. Dearly remembered and held lovingly in the thoughts and hearts of us all. Rest in Peace.