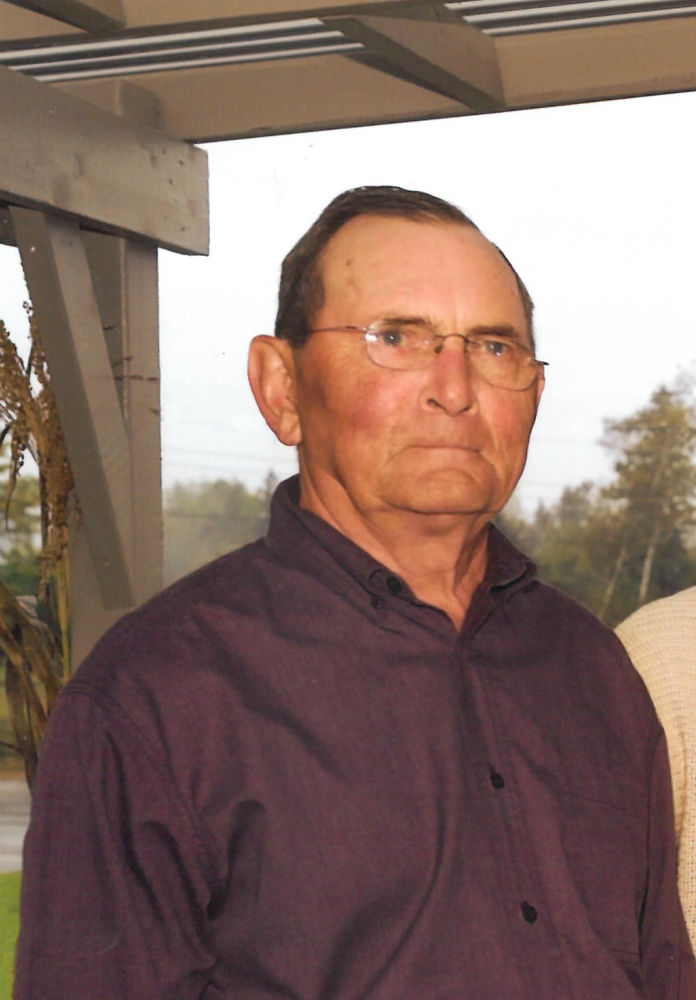 Shaw, Donald Ernest – 78, of Aylesford, formerly of Round Hill, passed away February 2, 2019, in Valley Regional Hospital, Kentville. Born in Annapolis Royal, he was the son of the late Cecil and Leola Shaw. He is survived by his wife, Delilah (Dee); daughters, Marcia Guest, Lawrencetown, and Lori (Derek) Daniels, Round Hill; grand daughter, Kristen Guest, Edmonton, Alberta. He was predeceased by his sister, Madeline Woodland; brothers, George, Cecil Jr., Gordon. Cremation has taken place under the care and direction of the Kaulbach Family Funeral Home, Bridgetown. There will be no visitation or funeral service by request. Thank you to Dr. Mulherin, Dr. Broader and the Med. B staff of Valley Regional Hospital. A special thank you to family doctor, Dr. David Tilley of Halifax, Dr. Lori Burgess and the VON care. Donations in Donald’s memory may be made to the Canadian Kidney Foundation, or the Canadian Cancer Society.

Share Your Memory of
Donald
Upload Your Memory View All Memories
Be the first to upload a memory!