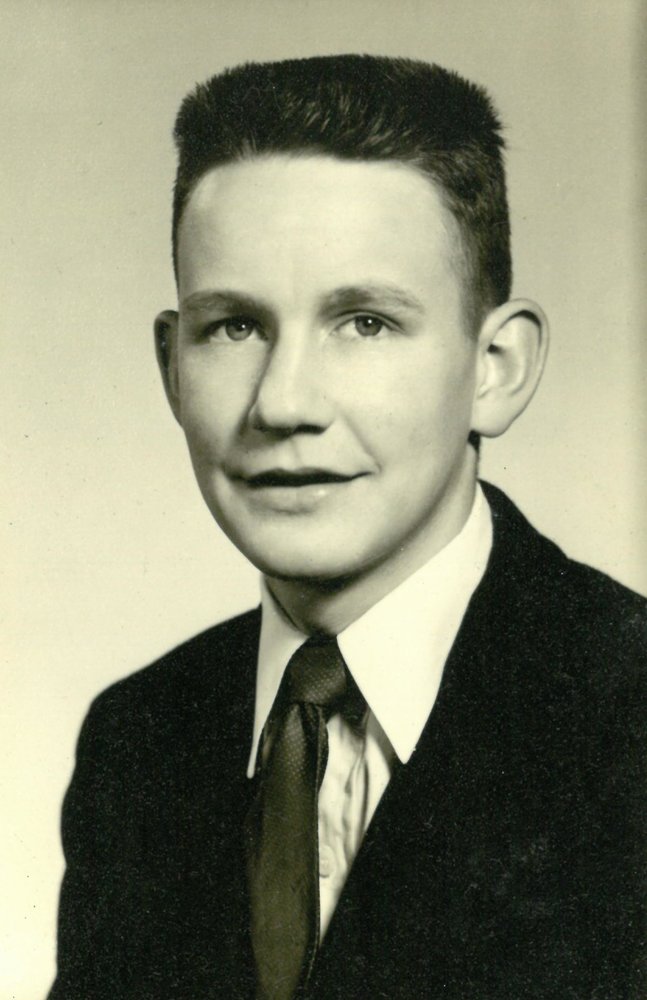 Wade, Reginald Troop – 80 of Granville Centre, passed away January 14, 2019 in the Annapolis Community Health Centre. Born in Vancouver, he was the son of the late H.R. Wade and Susan (Troop) Wade. Troop grew up in West Paradise and attended school in Bridgetown. He then went on to attend an Officer Training course in Shilo, Manitoba, where he graduated with a rank of Lieutenant. In his early years, Troop was part of the West Nova Scotia Regiment. Most of his working years was spent as an automotive mechanic. Troop enjoyed camping, travelling and most of all his family. He is survived by his wife of 60 years, Alberta (King) Wade; daughter, Holly (Joseph) Boudreau; sons, Reginald (Tracey), Scot (Pamela); brother, John; sister, Anne; grandchildren, Michael, Christopher, Ryan (Katelyn), Matthew, Hannah, Colleen; many nieces and nephews. Besides his parents, he was predeceased by sister, Helen Sue Borden. Cremation has taken place. A funeral service will be held 1pm Saturday, January 19, 2019 in the Kaulbach Family Funeral Home, Bridgetown, with Rev. Dr. Elizabeth Legassie officiating. Burial will take place at later date. Donations in Troop’s memory may be send to the Canadian Red Cross or a charity of choice. Online condolences may be made at www.kaulbachfamilyfuneralhome.com