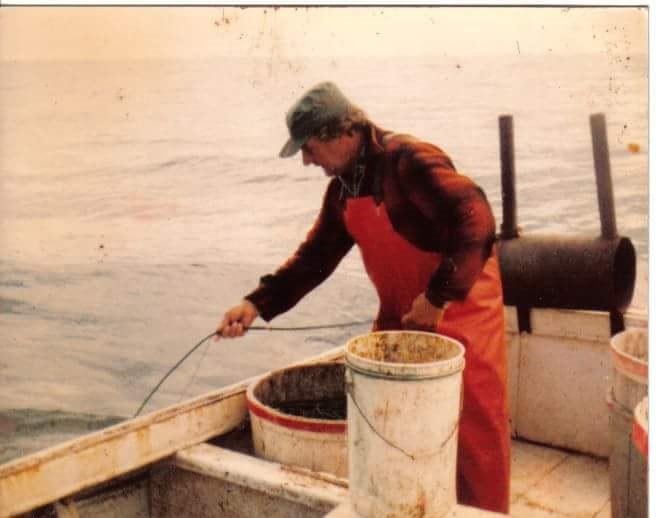 Walker, Stanley Arthur – 85, formerly of Port Lorne passed away January 12, 2019 in Heart of the Valley Nursing Home, Middleton, with family present.  Born in Port Lorne, August 18, 1933, he was the son of the late Henry and Hazel (Lewis) Walker. Stanley began his working career as a fisherman in his younger years, he then joined the Air Force where he spent one year before returning to his love for fishing in his home of Port Lorne. Stanley was a member of the Port Lorne Volunteer Fire Department for 39 years, and also served as the second chief in the department. He is survived by his children, Betty (Blair) of Middleton, Roger (Delaine) of St. Croix Cove, Stanley Jr (Catherine) of Kingston; grandchildren, Bruce (Cheryl), Alex (Kelly), Terry, Travis, Tanner, Taylor, Jalessa (Devyn), Timothy; great grandchildren, Emma, Zander, and Jace; sister, Betty Hickman. Besides his parents he was predeceased by wife, Isabelle; daughter in infancy, Patricia; brother, Lewis. Visitation will be held 6-8pm Wednesday with a firefighter service at 7:45pm, the funeral service will be held 2pm Thursday January 17, 2019 both from the Kaulbach Family Funeral Home, Bridgetown, with Rev. Dr. Randy Legassie officiating. Burial will follow in Fundy View Cemetery, Port Lorne. Reception to be held at Port Lorne Fire Hall. Donation in Stanley’s memory may be made to the Diabetic Association of Nova Scotia or Port Lorne Fire Department. Online condolence may be made at www.kaulbachfamilyfuneralhome.com

To send flowers to the family or plant a tree in memory of Stanley Walker, please visit Tribute Store
Wednesday
16
January