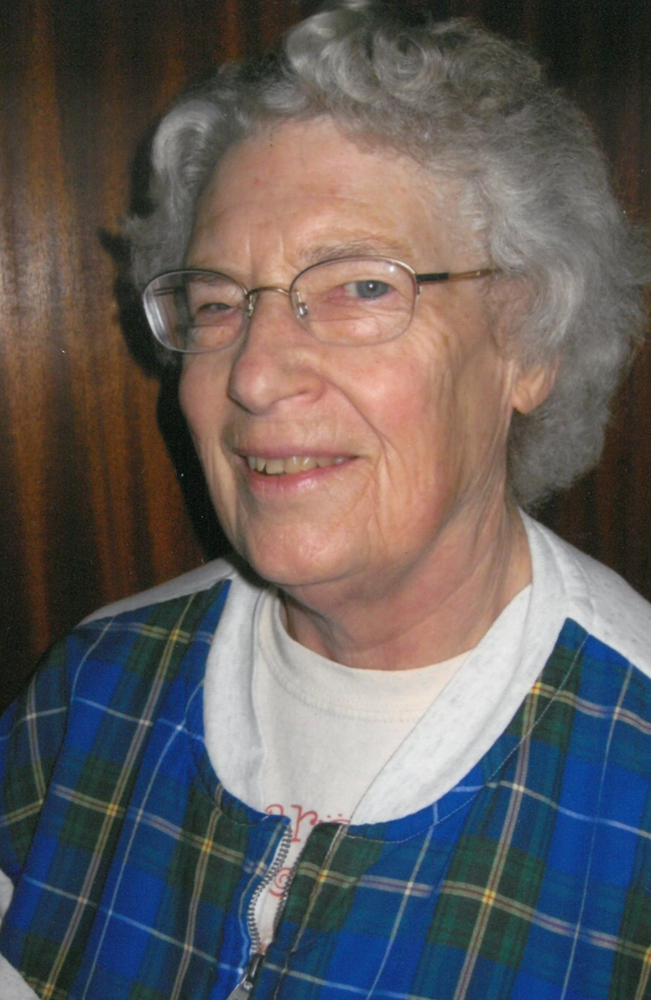 Please share a memory of Barbara to include in a keepsake book for family and friends.
View Tribute Book

Born on July 26, 1930 to the late Donald and Annie (Skelley-Kemp) Stewart of Montreal, Quebec, Barbara moved to Clementsport after marrying Stuart Morency, a naval officer, in 1950. Prior to moving to Nova Scotia, Barbara worked for the Bell Telephone Company in Montreal, and joined the Royal Canadian Air Force Reserves. In 1954, She and Stu welcomed their only child, a daughter named Shelley. Shortly thereafter, Barbara became involved in the local community, volunteering as a Girl Guide Captain, working with Statistics Canada and as the Census Commissioner, serving as Secretary with the Digby East Fish and Game Association, and volunteering with the Victorian Order of Nurses. She was also the Provincial Returning Officer for Nova Scotia from 1977 to 1994. She was a long-time member of the Royal Canadian Legion, having served as an Executive Officer for Branch 21 in Port Royal.

Barbara was pre-deceased by her parents, her husband of 45 years, and their daughter, Shelley. Barbara is survived by her son-in-law, Hank Sweeney, her grandchildren, Tracey (Joey) Lawrence of Coldbrook, and Troy (Nancy) Sweeney of Enfield, her great-granddaughter Molly Lawrence, as well as a number of family and friends.

A service of remembrance, including the Royal Canadian Legion Memorial Service, will take place on Saturday, May 5th, 2018 at St. Luke’s Anglican Church in Annapolis Royal at two o’clock in the afternoon. Internment will follow for family members only at Old St. Edward’s Cemetery in Clementsport where she will be laid to rest next to her husband, Stu. In lieu of flowers, Barbara requested that donations be made to Dalhousie Medical School or a charity of your choice.

A very special thank you to the staff, the nurses, and the doctors at Grandview Manor for their wonderful care for Nanny during the last few years of her life.

Online condolences may be made at www.kaulbachfamilyfuneralhome.com

“We remember their love when they can no longer remember.” – alzheimers.com