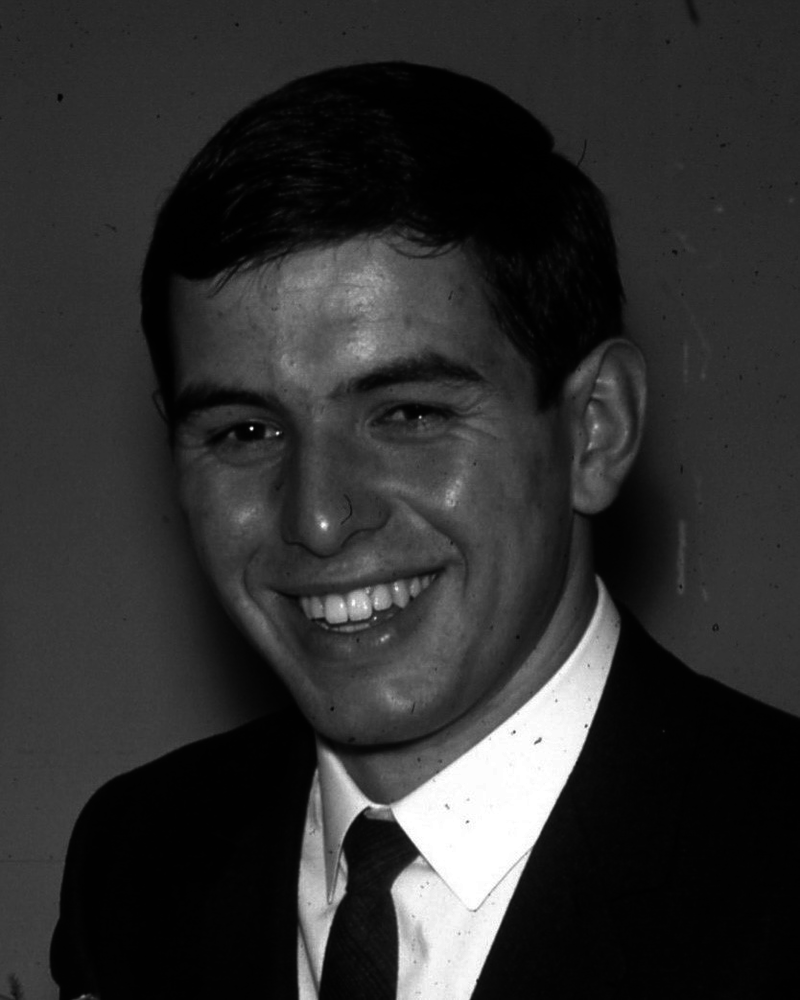 Please share a memory of Jeffrey to include in a keepsake book for family and friends.
View Tribute Book

Jeffrey Edgar Fawcett McCormick passed away peacefully with his family by his side on March 26, 2018 in Annapolis Royal, Nova Scotia after a lengthy illness.

Jeff was born in Annapolis Royal on October 15, 1948 to Gordon McCormick of Annapolis Royal, and Agnes (Fawcett) McCormick of Sackville, NB.  As a young man he was a tremendous student and athlete, graduating with the Governor General’s Medal and serving as student council president at the Annapolis Academy.   After his graduation from Dalhousie University in 1970, Jeff chose to return home to teach biology and care for his family.  “Mr. McCormick” was a favourite of many AWEC students, a natural educator known for his phenomenal memory and patient style.  Throughout this time he was an active member of a number of community associations before an illness forced his early retirement in 1992.

Though he was raised as a townie, Jeff was happiest at his home in Moschelle.   There he could be found outside tending to his blueberries, holding court on the front hill with the neighbours, fixing things his sons broke, or strolling through the orchards with Fran.   Jeff had a great thirst for knowledge and was a voracious reader of myriad subjects.  He seemed to excel at whatever hobby he took on, including carpentry, gardening, and baking.  Jeff will be remembered for his infectious smile and steadfast principles, but most of all as a devoted father, brother, husband, and friend.

Jeff is survived by his two sons Ashley (Jenni) of Annapolis Royal and Luke (Jenna) of Toronto; his two beautiful grandchildren, Anne and Calder; his wife Frances Higgs of Clam Harbour and his stepson Philip (Irina) of Charlottetown; his brother Carman (Elizabeth) of Halifax, his sister Jane Reardon (Michael) of Halifax, and his nieces and nephews for whom he cared deeply.  He was predeceased by his brother Bill (Joanne) of Halifax.

A very special thank you to Dr. Ken Buchholz and all the staff at the Annapolis Royal Nursing Home who looked after Jeff so diligently for years.  A sincere expression of gratitude to the most loyal lifelong friends a man could ask for, his “Thursday Crew” of Jim, Ian, Wayne, and Drew.  A celebration of life ceremony will take place on Saturday June 2, 2018 at 2 p.m. at the St. Luke’s Anglican Church in Annapolis Royal.   In lieu of flowers, the family asks that donations be made to the Annapolis Royal Historic Gardens, which Jeff was instrumental in developing.  Condolences and photos can be sent to jeffmccormickstories@gmail.com.  We love him dearly and he will be greatly missed.

Share Your Memory of
Jeffrey
Upload Your Memory View All Memories
Be the first to upload a memory!
Share A Memory