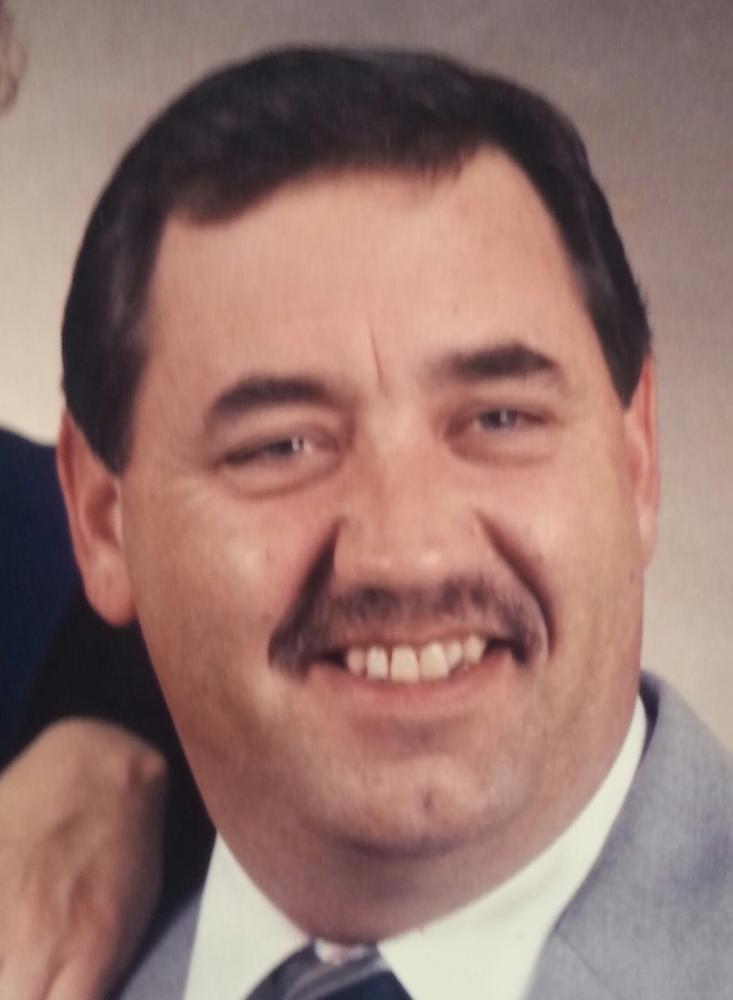 Please share a memory of Gary to include in a keepsake book for family and friends.
View Tribute Book
Gary St. Clair Weare of Upper Clements passed away Saturday, 15 April 2017 after a very long and painful battle with cancer. Gary came into the world on 16 April 1949 as the first-born of the late Leighton and Irene (Corkum) Weare of Caledonia, Queens County. He is survived by his wife of forty-four years, June Gillis Weare and their two sons, David and Peter (Melanie Chalmers) and grandchildren, Charlize and Kye. He is also survived by brothers, Darrell (Peggy), Ross (Elise), Brian, Greg (Wendy MacNutt), Jeff (Lesley Whynot) and sister, Trinda Miller. He was predeceased by his parents and infant sister, Vicki Irene. Gary had many roles - husband, father, grandfather, brother, uncle, son-in-law and brother-in-law. His role as “Uncle Gary” was indeed multi-generational and all roles were endearing to his heart. Gary had many interests that usually included his connection with nature and its beauty. His “camp” was his refuge and time spent there truly refreshed his spirit. His “green thumb” was always a welcome when gardening with his wife. In his younger years he participated in many sports but especially enjoyed hockey and continued to play for many years in various men's hockey leagues. Gary's love for his sons was very precious to him. Throughout his sons' formative years he coached boys minor hockey and softball in the Annapolis/Cornwallis areas and he enjoyed his role as Cub leader while living in the Bear River East area. Gary's love of music led him throughout his life beginning as a young boy while playing and singing with his dad who became his best friend. His involvement with the band “Soul Relation” cemented friendships that lasted throughout his life. His latter years saw him playing with the “Granville Kitchen Party” at nursing homes and events within the local area. As well his jamming with “Kenny and friends” was always a high point. As a biker and member of the 74th Crusader Motorcycle Club, he enjoyed many hours on the road and at the clubhouse; many good times and lots of laughs. Gary was employed as a stationary engineer at Steel & Engines Ltd and Abatoir Halifax; however, most of his career was with the federal government from 1972 until his retirement in 2006. He began at CFS Shelburne and then transferred to CFB Cornwallis and was there until its closure in 1995. He finished his years at Agriculture and Agri-Food Canada research station in Kentville. His love, determination, strong will, loyalty and especially his creative teasing will be missed by many. Always stirring the pot, he kept life lively. The family wishes to express thanks to Janet and the supporting Annapolis Palliative Care Team, Victorian Order of Nurses, and Drs Gibson, Burgess and Birch for their compassionate care and always being there when needed. As well no words can express the gratitude felt towards devoted family and friends for their unending support. Thank you. A visitation will be held 7-9pm Tuesday, 18 April, from the Kaulbach Family Funeral Home, Annapolis Royal. Gary's funeral service will be held at the Granville Ferry United Baptist Church on Wednesday, 19 April at 2:00 pm. Reception to follow. Interment at Harmony Cemetery, Caledonia, Queens County. In lieu of flowers, donations in Gary's memory may be made to Annapolis West Health Foundation (Palliative Care Fund) and Valley Regional Hospital Cancer Patient Navigation Fund or to a charity of your choice. Online condolences may be made at www.kaulbachfamilyfuneralhome.com
Share Your Memory of
Gary
Upload Your Memory View All Memories
Be the first to upload a memory!
Share A Memory