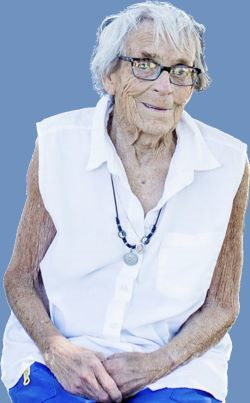 Please share a memory of Leona to include in a keepsake book for family and friends.
View Tribute Book

Born May 2, 1943 Leona spent many of her years involved in her community and groups. She was the President of the Legion Ladies Auxiliary and a leader with the local Cub Scouts. She enjoyed being a member of the Champlain Steppers Square Dancing. Leona worked in many restaurants including the Tasty Freeze and Casey’s. Leona was well known for her baked treats such as her donuts, brown bread and rum cakes to name a few. Halloween for the kids in the community would always result in a goody bag with some of her baked goods inside. She married Ron on June 25, 1960 and eventually helped Ron behind the scenes when he worked for Farmers Dairy.

Cremation has taken place under the care and direction of Kaulbach Family Funeral Home and Cremation Services. A graveside service will be held at a later date. Donations in Leona’s memory may be made to Heart and Stroke Foundation, Canadian Cancer Society or a charity of choice.

Share Your Memory of
Leona
Upload Your Memory View All Memories
Be the first to upload a memory!
Share A Memory