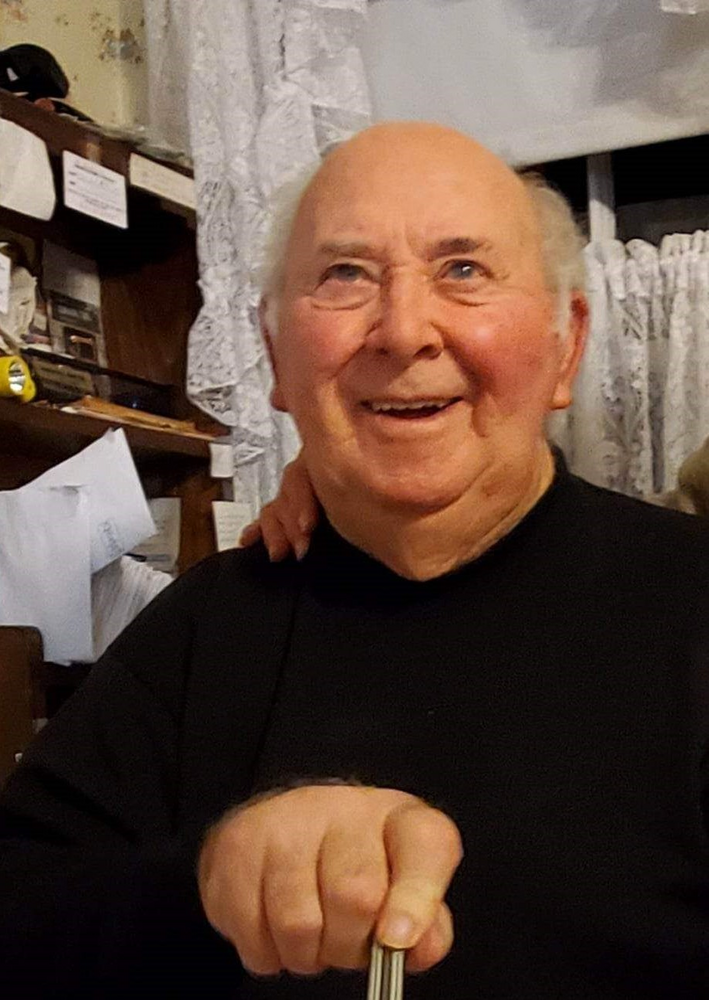 Please share a memory of Waldon to include in a keepsake book for family and friends.
View Tribute Book

Kennedy, Waldon ‘Lionel’ – age 84 of Granville Ferry, passed away December 20, 2022 in Yarmouth Regional Hospital. Born November 12, 1938 in Wolfville, he was the son of the late Waldon and Jennie (Harris) Kennedy.

Lionel worked many years for the Canadian Pacific Railway. He was known as a great hockey and baseball player and also loved playing other sports, like golf and curling. Over the years he was inducted into many sports hall of fames, mostly for hockey. He was a Cub Scout leader for 16 years. In his younger years, Lionel was an avid hunter. He spent numerous hours mowing his lawn and taking care of his property which he took great pride in.  He and Helen, could often be found sitting watching the many birds that visited their feeder daily.

Lionel is survived by his wife, of 62 years, Helen; sons, Troy (Jennifer) of Cornwallis, Brent (Nikki) of Lavigne, ON, Mitchell (Sherri) and Matthew both of Vancouver, BC; daughter, Krista (Rob) of Granville Ferry; five grandchildren, Garett, Garth, Connor, Liam and Hayleigh; two great grandchildren, Ava and Ireland; brother, Bill (Joan) of Sheffield Mills; several nieces and nephews. Besides his parents, he was predeceased by a brother in infancy.

Cremation has taken place under the care and direction of the Kaulbach Family Funeral Home, Annapolis Royal. A graveside service for Lionel will take place in Woodlawn Cemetery at a later date. Donations in his memory may be made to the Annapolis Community Health Centre or to the Annapolis Area Foodbank. Online condolences may be made at www.kaulbachfamilyfuneralhome.com

Share Your Memory of
Waldon
Upload Your Memory View All Memories
Be the first to upload a memory!
Share A Memory