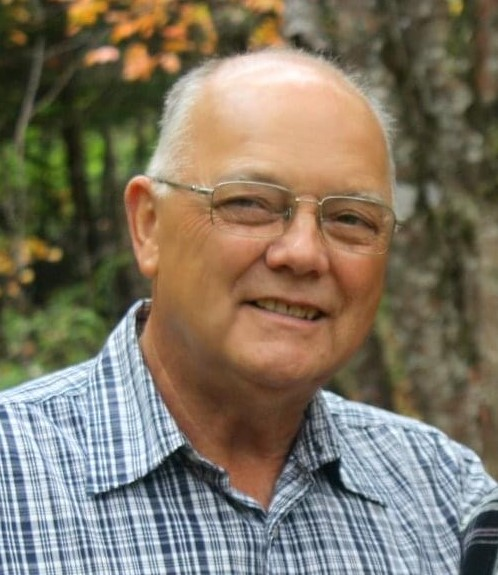 Please share a memory of Roger to include in a keepsake book for family and friends.
View Tribute Book

With sad hearts we regret to announce the sudden passing of our beloved Husband, Father, Grandfather and Friend.

Dad was a man of many talents. He was happiest when he was tinkering, building, or trying to figure out how something worked, earning him the name Mr. Fix It. He had many hobbies; his favorites were challenging people to play cards or darts. He was a hard worker, starting his career with Everett & Smith’s in Bridgetown. He ran his own business in appliance repair, was a school bus driver and ended his career at King’s Transit.

Many thanks to Rick and Anna Clark, EHS, RCMP and Bridgetown Fire Dept. for their heroic efforts. Visitation will be held from 7-9 p.m. Saturday and funeral service will be held 2:00 p.m. Sunday with Pastor Herb Anderson officiating all from the Kaulbach Family Funeral Home, Bridgetown. The family requests everyone please wear a mask. The service will be webcast on the funeral home’s website. Donations in memory may be sent to the Nova Scotia Heart & Stroke Fund. On line condolences may be sent at www.kaulbachfamilyfuneralhome.com

** A Masonic Lodge memorial service will begin at 6:30pm prior to visitation **

Share Your Memory of
Roger
Upload Your Memory View All Memories
Be the first to upload a memory!
Share A Memory