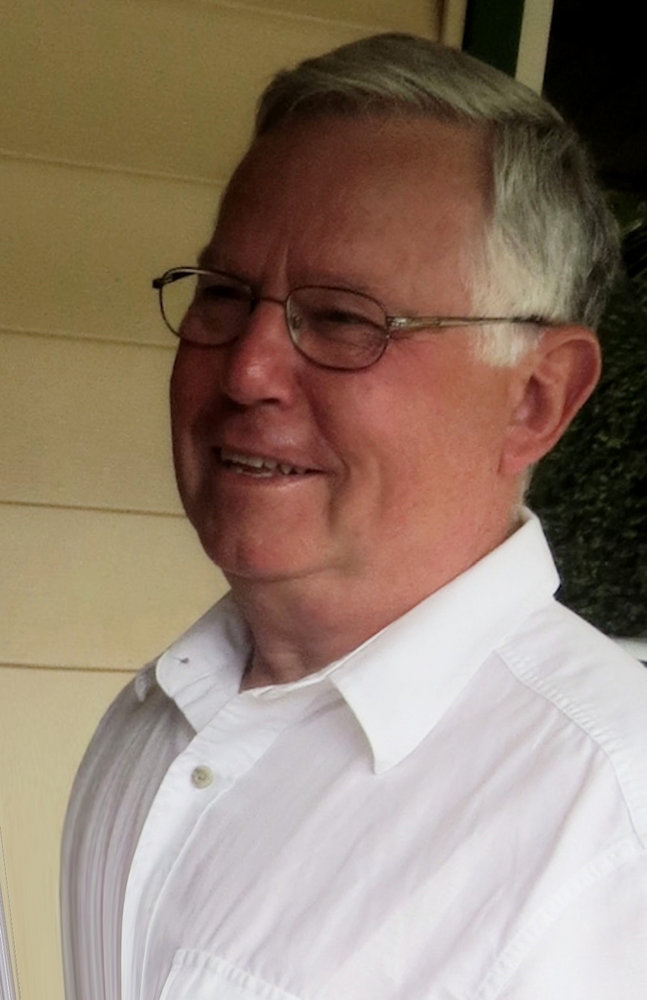 The Remembrance Store
Print
Loading...
K
Ken Harris posted a condolence
Our condolences to Karen and Doug's family. As others, we met while in the Air Force, here at Cold Lake. Though we were not of the same trade, in our last 2 years of service, our desks were in the same open area, and during this time, we learnt about each other. This continued in retirement. I will always remember the meals or snacks we had at your place, after helping Doug with his computer. One day I stopped to visit while he and his helper were doing renovations of a 'rental'. I saw a table saw and thought I would not use or need one. Now I have one for the same purpose - wood work, and I am not afraid of it. I will always remember the day you departed Cool Pool for the Eastern shore, as he gave us a very, very old bible. May his soul RIP. I will now pray an Ave for him.
Please wait
Share Comment
M
Muriel White posted a condolence
Heart felt condolences to Karen and family. I’ll always remember the wonderful hospitality that was shown to me and my son especially on our very first Christmas in Cold Lake. Doug’s kindness meant a lot to us. Rest well! Muriel & Quintin White.
Please wait
Share Comment
M
Michele Levay posted a condolence
To Karen and family , Janos and I lift you up in our thoughts. We will cherish the memories of jolly fellowship over awesome cooked meals, drinks and merriment especially in the grove. You were our family there. Love always.
Please wait
Share Comment
B
Barry Thompson & Nancy Murdock lit a candle

We will miss our always interesting, good Hampton neighbour Nancy and Barry
Please wait
Share Comment
M
Margaret Sears donated to CANADIAN CANCER SOCIETY SOCIÉTÉ CANADIENNE DU CANCER
Please wait
J
Julie sewards posted a condolence
So sorry to hear of Doug s passing .thinking of you Karen Chad Nicholas and families
Please wait
Share Comment
C
Christine Grandy posted a condolence
Doug was a presence in my life since I was a kid as my Dad’s oldest friend. Dad clearly loved him and tales of their hard-partying in Germany were rather legendary. From Greenwood to Germany and to Alberta and back to NS. I’d see Doug occasionally as a kid, but I got to know him more as an adult and really loved him. I always felt very seen and supported by Doug. He always asked about the things that mattered most to me, and him and Karen were incredibly supportive in every way when my dad had cancer and afterwards. I’m so glad Adam and I got to spend time with him these last years, and that he met Zoe. He always wanted us to have a beer, no matter what time of day when we went round. We already miss you so much Doug.
Please wait
Share Comment
H
Heather and Glenn Lonergan posted a condolence
Karen….I just read the fabulous memory of Doug! You all have had a very colourful and wonderful life together. I am sure these memories will serve you well in the future. Sending my sincere condolences to you and your family in your loss. Thinking of you. Heather and Glenn Lonergan
Please wait
Share Comment
D
Darlene Chouinard uploaded photo(s) 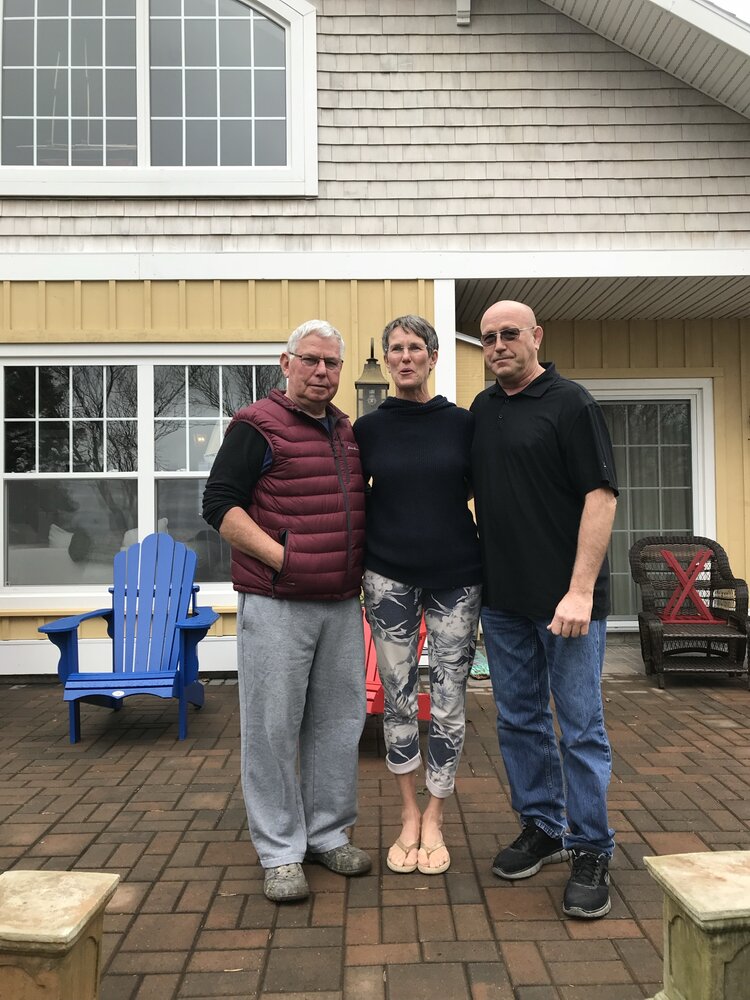 He loved his home and I'm so glad we got to see it finished. Our condolences Karen
Please wait
Share Comment
S
Sherry & Robert Gaudet lit a candle

Our sincere condolences to you Karen & your family.
Please wait
Share Comment
S
Sean Ryan posted a condolence
My sincere condolences go out to Karen, Chad, Nick and Doug's entire family. I met the one and only "Doug Buck" back in 1994 when my family moved to cold lake. We lived only a few houses up in Martineau and I became friends with Chad and Nick. When we were young I can remember all of us being scared of Doug. He was stern and often hard on the boys. I had the opportunity and pleasure to work for Doug at a young age. Doug owned multiple rental units and he took me on as a labourer and taught me a ton of useful skills that I hope to continue passing on to my own son. None however, more important, than what it meant to be a hard worker and take pride in whatever you do. Over the years we were able to break down Doug's solid exterior and as we got older his huge heart and great sense of humor would be on display much more so. He certainly opened up and was always a pleasure to be around and speak to. Through all the years I've known Doug, he has always remained a hard worker. I have met a lot of people in my life and yet very few leave an impression like Doug Buck. In my opinion Doug encompasses every aspect of a truly great man. He was wise, hard working, honest and loyal. He always made time for anyone he felt was worth it. Over the years life has taken us all down different paths and I would see less and less of Doug. That being said, anytime we ran into each other he always had a warm smile, a tale to tell and just genuinely cared. Doug has raised two fine boys, who will carry and pass on to their children a plethora of his great qualities. It was an absolute honor and a privilege to know Doug. I cannot say enough good things and honestly am still coming to grips with this. My thoughts are with his family . All my respect, Sean Ryan
Please wait
Share Comment
B
Brenda Ellison posted a condolence
My sincere condolences to you Karen and your family.
Please wait
Share Comment
T
The DeMonts lit a candle

Please wait
<< Previous Next >>
Share Your Memory of
Douglas
Upload Your Memory View All Memories
Be the first to upload a memory!
Share A Memory