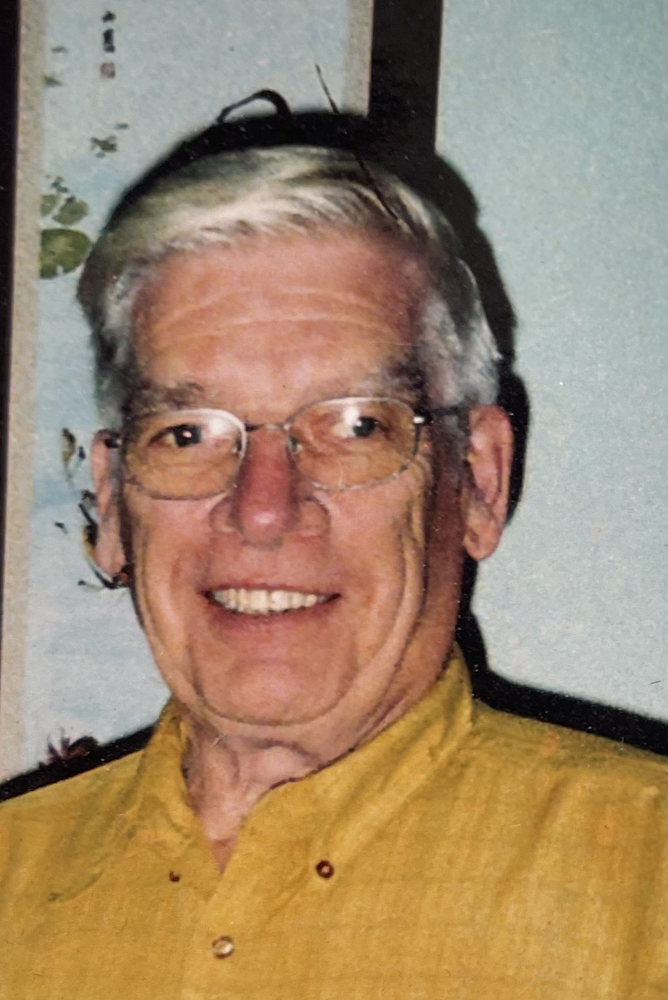 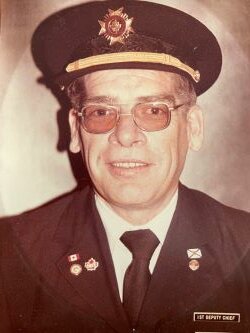 Please share a memory of Robert to include in a keepsake book for family and friends.
View Tribute Book
Wade, Robert “Bob” Allen – 83, Granville Ferry, passed away March 4, 2022 in Annapolis Community Health Centre. Born August 28, 1938, in Annapolis Royal, he was the son of the late William and Violet (Orde) Wade. Bob began his working years as a lumber grader at Fortier Lumber. He then went on to work at the Nova Scotia Liquor Commission in Annapolis Royal, where he served for over 30 years, before retiring as the manager. Bob was an active member on the Annapolis Royal Volunteer Fire Department from 1965-2005, after which he then continued as a Veteran Member, still helping out where he could in the Department. He also volunteered his time with the Annapolis County Special Olympics Program for over 30 years, and was proud to have served close to 15 years as Regional Co-ordinator of the local division. In addition, he delivered many dinners on behalf of the Annapolis Royal Meals on Wheels program. Bob, along with his wife, Sandra, welcomed over 20 foster children into their home over the years, while raising their own children at the same time. Those who were acquainted with Bob knew that he was a great provider for his family, which he truly treasured. He was a loving husband and father, who had a huge heart and was willing to help anyone in need. Bob is survived by his loving wife of 58 years, Sandra; sons, Kevin (Lorrie), Brian, Michael (Elaine) and Richard; daughters, Eva Graham (Gerald) and Janet Mills; grandchildren, Christopher Wade (Melissa), Morgan Wade and Jason Graham (Chancey); sister, Shirley Miller (Dale); eight great grand-children, several nieces and nephews and close family friend, Michael Hall. Besides his parents, Bob was predeceased by sister, Jean, in infancy; brother, Bruce, grandson, Nicholas Graham and great granddaughter, Vienna Graham. Cremation has taken place under the care and direction of the Kaulbach Family Funeral Home, Annapolis Royal. There will be a service held at a later date. In lieu of flowers, donations may be made to the Annapolis County Special Olympics. Online condolences may be made at www.kaulbachfamilyfuneralhome.com
Share Your Memory of
Robert
Upload Your Memory View All Memories
Be the first to upload a memory!
Share A Memory