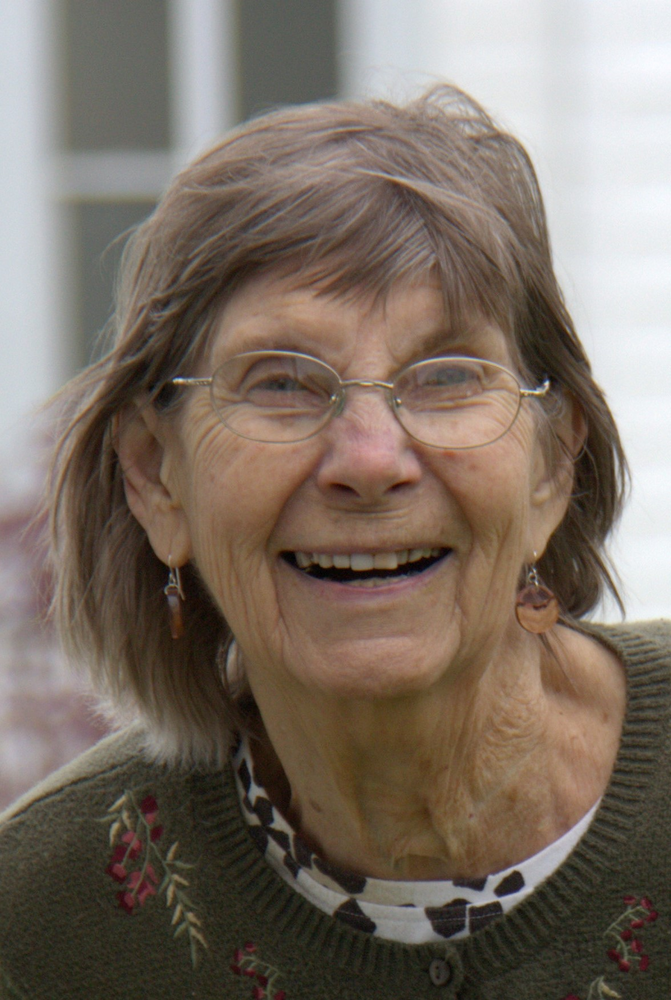 Please share a memory of Wilhemina to include in a keepsake book for family and friends.
View Tribute Book
Wilhelmina (Wilma) Skafte Passed away, August 20th, 2021, surrounded by family. A graveside service was held later that day. Wilma was predeceased by her husband Eyvind Robert (Bob) Skafte, her sister Edda (Harrison) Kenny and her brother Jake (Ada) Turksma. Wilma was born May 20th, 1938 in Vlagtwedde, The Netherlands. She was the oldest child of the late Jacob and Zwaantje Turksma. She grew up during World War II and when she was 16, left with her parents and three siblings to immigrate to Canada. In 1957, she married the love of her life, Bob, in Cornwall Ontario. Raising two children, Eyvind Jacob (Jack) (Karen) Skafte of Bridgetown and Julie Ann Marie (Craig) Medicraft of Tupperville. Wilma and Bob moved to Nova Scotia in 1978 to be closer to family and to run the Lawrencetown Student Guest Home. She was an active member in the Baptist church, and the Women’s Missionary society. Later in life, she worshipped at Living Word Fellowship, and Amazing Grace Church. Active in the Atlantic Christian Ashram (Berwick), and Christian Community Camp, (Connell Lake). Wilma loved to be a part of family ministries in her area. She volunteered at the Salvation Army Thrift Store of Bridgetown, was actively involved in a seniors group in Lawrencetown, and participated in many Bible studies groups over the years. Wilma is survived by her sister Dora (Jack) Goodfellow, by her children, Jack (Karen) and Julie (Craig) Medicraft, her grandchildren James (Berinda), David (Shannon), Laura (Corey), Sam (Beth), Janet (Garrett), Jessica (Jesse), Stephen (Susy); her 18 great-grandchildren; and nieces and nephews. She will be remembered for her love and hospitality, her smile, and quick wit. A celebration of life service will be held September 6th at 2pm at The Living Word Fellowship, Bridgetown. In lieu of flowers, donations can be made to Elbethel Bible Camp. elbethelbiblecamp@gmail.com
Share Your Memory of
Wilhemina
Upload Your Memory View All Memories
Be the first to upload a memory!
Share A Memory