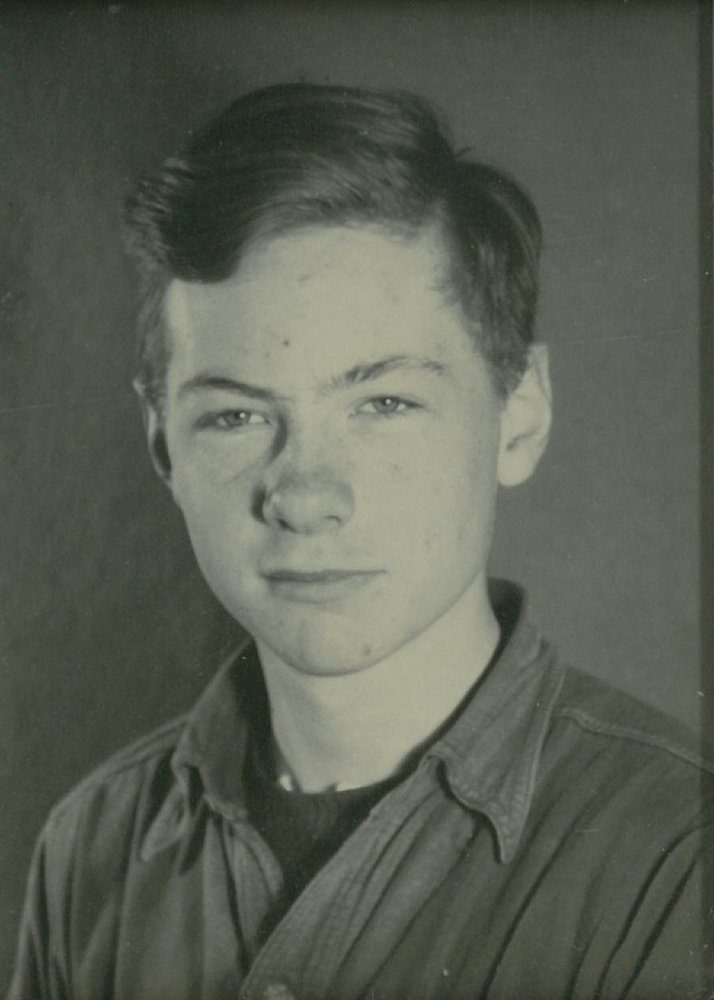 Please share a memory of Russell to include in a keepsake book for family and friends.
View Tribute Book
Halliday, Russell Lee - Age 81, of New Minas and formerly of Victoria Beach, Annapolis County, passed away on August 13, 2021, in Mountain Lea Lodge, Bridgetown. Born in Annapolis Royal, on July 3, 1940, he was the eldest son of the late Burton L. Halliday and Alberta M. (Everett) Halliday of New Minas. He was predeceased by his sister in-law, Beverly Halliday, Greenwich. This kind, gentle, humble man will be lovingly remembered by his siblings, James (Claire), Bridgetown, Ron, Greenwich, and Darlene (Tom), Victoria Beach; also by a special uncle, Malcolm Everett, Dartmouth, who was like a brother to him. Russ leaves many nieces and nephews who all had a special place in his heart. Russ lived in Victoria Beach during his younger years until his parents moved him and his brothers to Kentville in 1960. There he worked as a mason’s helper for his uncle, Edgar Rose. His kindness and unselfish contributions helps build a new home for his parents and family in New Minas that he maintained until two years ago. After he retired he returned to his favorite place in the world, Victoria Beach, where he restored his father’s ancestral home. Summers were spent enjoying everything about “Beach Life”. Russ was a sports enthusiast and delighted in watching the Montreal Canadians, His favorite team. He was also an avid reader and the daily morning paper was always first order of the day. At this time the family would like to express their sincere appreciation to the staff and caregivers at Mountain Lea Lodge for their compassionate, supportive care given to Russ everyday he was there. Also a heartfelt thank you to Uncle Mac for always being there to lend a hand of support when needed and looking out for his best interests. Funeral arrangements have been entrusted to Kaulbach Family Funeral Home, Bridgetown. There will be a graveside ceremony at the Garden of Peace Cemetery, Victoria Beach, 2pm Monday August 16, 2021 with Rev. Dr. Elizabeth Legassie officiating. Donations may be made to the Canadian Cancer Society or to a charity of one’s choice.
Share Your Memory of
Russell
Upload Your Memory View All Memories
Be the first to upload a memory!
Share A Memory