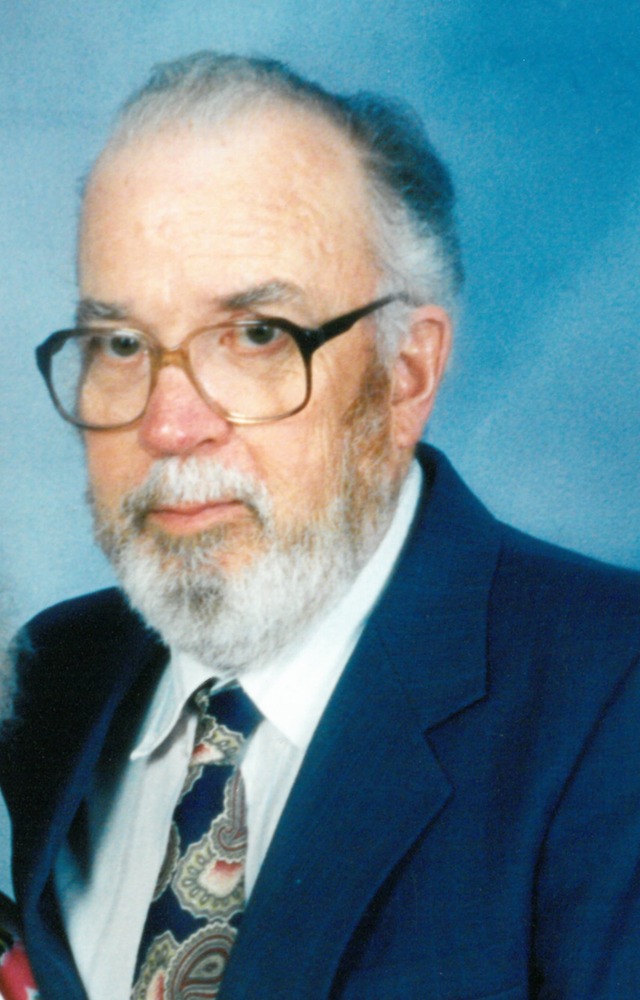 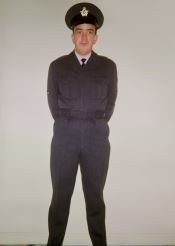 Raymond Bruce Hamilton Sr. It’s with broken hearts that the family of Raymond Bruce Hamilton Sr., of Upper Clements, 82, share the news of his peaceful passing on July 29, 2021. Born in Aughrim, Ontario, he was the youngest child born to the late Arthur Vincent and Edna Amelia Hamilton. He is predeceased by sister, Evelyn, by half-brothers Jim and Ron, as well as half-sisters Elsie and Betty. He is survived by half-sister, Doris, half-brother, Gordon, and sister-in-law, Gloria. Ray joined the Royal Canadian Air Force in 1958 and served his country for 25 years before moving on to Public Service for another 10 years before retiring. It was during his time with the RCAF that he met the love of his life, and their love story began. Ray married Rosalie on February 25, 1960. Over the years, their family grew to 5 children; Melody, Raymond Jr., Sheila, Ronald, and Robert. They had five grandchildren; Amanda (Mark), Adam (Anna), Robert (Kori), Joel, and James. Great grandchildren; Hailee, Ty, Rihanna, Dustin, Jayden and Amelia. He will be dearly missed by Rosalie's family who loved him as their own. Gerald (Agnes) Crosby, Gloria (Norman) Johnson, Ken (Jeannie) Crosby, David (Joyce) Crosby and Glenda Collette. Ray will be rejoicing in heaven with his wife, Rosalie June (nee Crosby) and oldest daughter, Melody June Hamilton. Visitation will be held 2-4 pm, Monday August 2, 2021. A funeral service will be held at 2:00 pm Tuesday, August 3, 2021, both from the Kaulbach Family Funeral Home, Annapolis Royal, with Rev. Mitchell Lewis officiating. Burial will follow in Parkers Cove Cemetery. Donations made in memory can be sent to Alzheimer’s Society of Canada. On line condolences may be made at www.kaulbachfamilyfuneralhome.com
Share Your Memory of
Raymond
Upload Your Memory View All Memories
Be the first to upload a memory!
Share A Memory