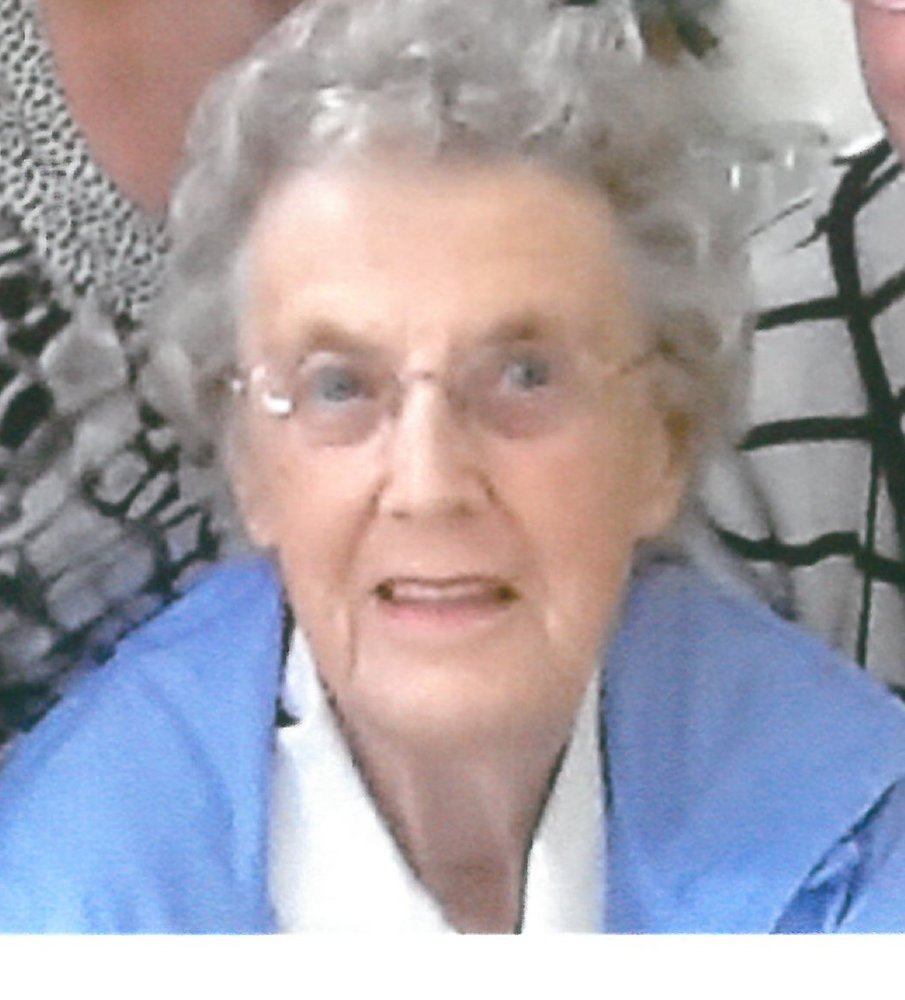 Please share a memory of Mary to include in a keepsake book for family and friends.
View Tribute Book
Whiting, Mary Elizabeth “Mollie” – 88, passed away June 25, 2021, in Dykeland Lodge, Windsor. Born July 16, 1932, in Bridgetown, she was the daughter of the late Alfred and Bessie (Condon) Phelan. She worked in the greenhouses at Avon Valley for 30 plus years. Mary is survived by her three grandsons, Sheldon, Shawn, and Shannon Whiting; granddaughter, Shilo Spencer; two great grandchildren, Roman Whiting and Rylan Pothier; daughter in-law, Arlene Spencer; as well as several nieces and nephews. Besides her parents she was predeceased by her son, Robert; four brothers, Louis, William, Forest, and John; two sisters, Margaret and June in infancy. At Mary’s request there will be no funeral service. A private burial will take place in Riverside Cemetery, Bridgetown. Donations in her memory may be made to the IWK Children’s Hospital. Online condolences may be made at www.kaulbachfamilyfuneralhome.com
Share Your Memory of
Mary
Upload Your Memory View All Memories
Be the first to upload a memory!
Share A Memory