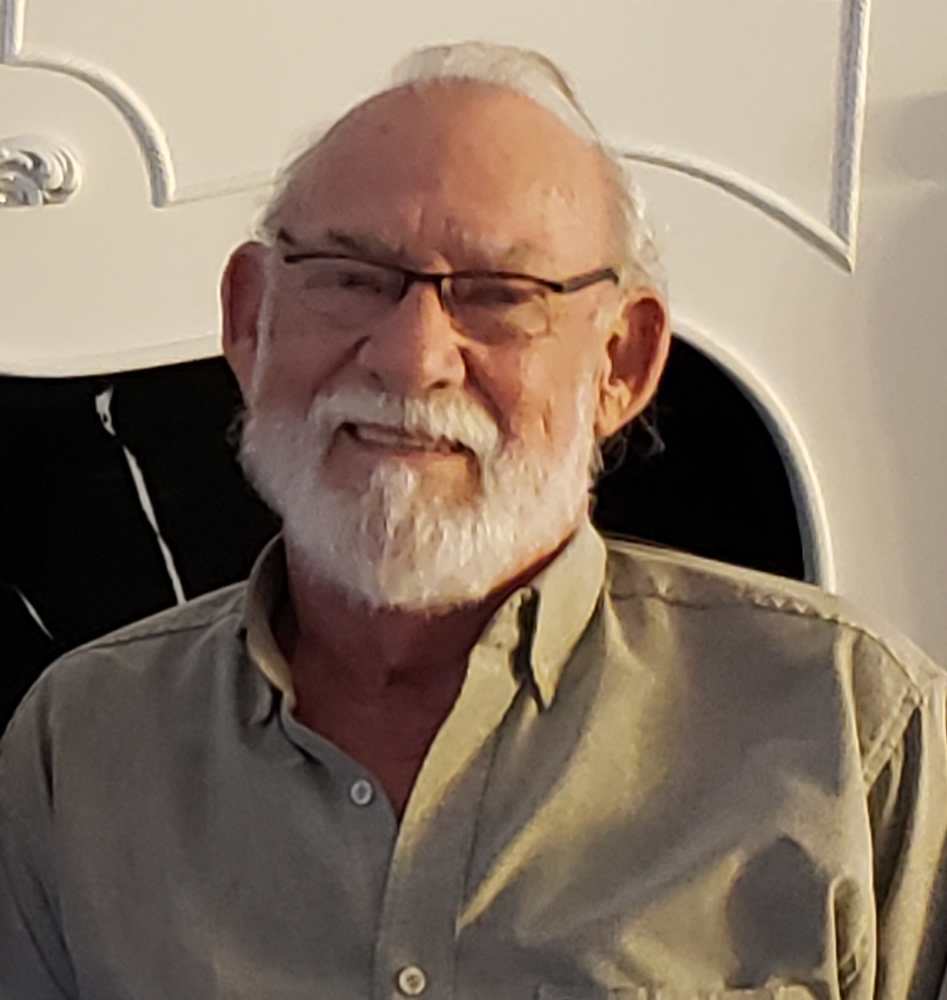 Please share a memory of Douglas to include in a keepsake book for family and friends.
View Tribute Book
It is with profound sadness and broken hearts, the family of Douglas Malcolm Wade announce his passing. Born in Annapolis Royal April 3oth 1949, son of the late Malcolm and Muriel Wade (Nichols). Predeceased by his sisters, Gail (Robinson) and Diane (Edwards). Left to mourn are his loving wife, Sharon Lee (Hudson), children, Jason (Aruna Sariga) and Rebecca (Stephen Tumilty); grandsons, Ashton, Damian, Bryceon, Seth, and Ethan; brother, Bruce (Rose) and sister, Barb (Wayne Chartrand). Losing his own parents at a young age, his wife Sharon’s family became his second parents. The late Percy and Chestina Hudson welcomed him with all the benefits of a warm, loving extended family of brother and sister-in laws, nieces and nephews. Doug was a devoted husband and father. Always a perfectionist, he took pride in all he did. In the early days he owned and operated a take- out restaurant, before acquiring and fishing his own scallop dragger. Over the course of his fishing career, and a few boats later, he was unable to continue his sea voyages due to health issues. Being a hard worker and looking after his family was always his priority. He was a devout Christian and loved the Lord. Fellowship with his church family was big part of his life and one of his favorite things, but in recent times, due to his health, was unable to participate as much as he would like. A kind, gentle and caring man, he will be greatly missed. Cremation has taken place under the care and direction of the Kaulbach Family Funeral Home, Annapolis Royal. A private family service will be held in Lake Brook Cemetery, 5251 Shore Road West,Parker’s Cove, with Pastor Mark Elley officiating. FAMILY FLOWERS ONLY. Donations in Doug’s memory may be made to the Kidney Foundation of Nova Scotia. Online condolences may be made at www.kaulbachfamilyfuneralhome.com
Share Your Memory of
Douglas
Upload Your Memory View All Memories
Be the first to upload a memory!
Share A Memory