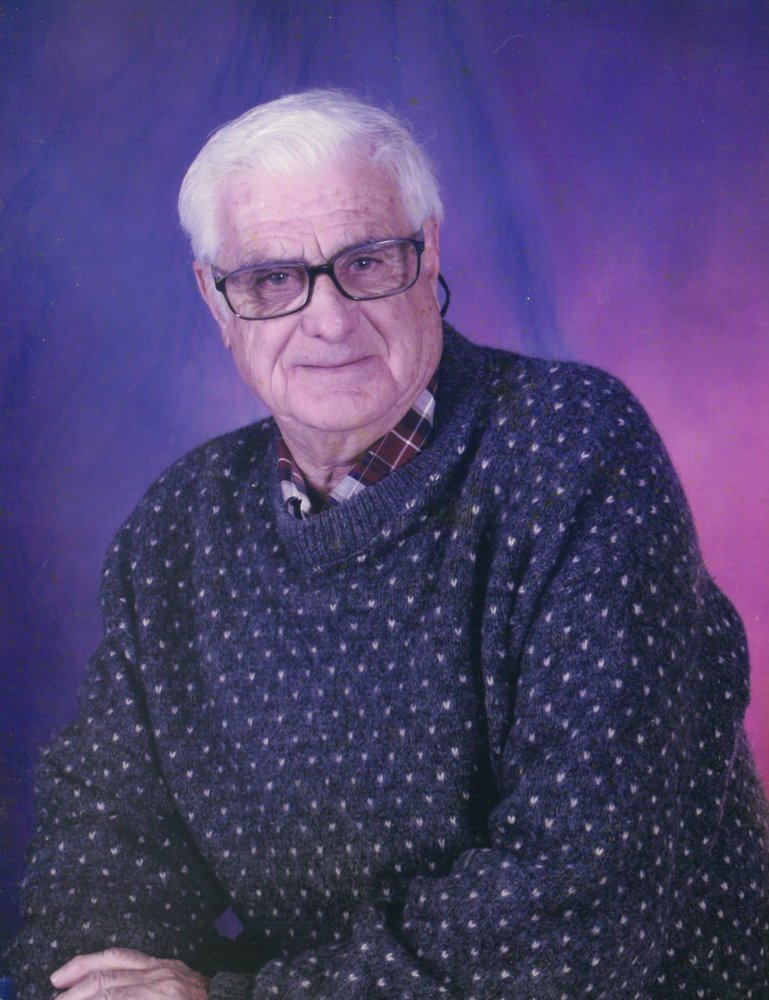 Please share a memory of Clifford to include in a keepsake book for family and friends.
View Tribute Book
Clifford Erwin Mullen- 87, of Digby, better known as “Junie” passed away January 17, 2021 at the Digby General Hospital. He was the son of the late Clifford Sr. and Mary Mullen of Digby. He is survived by his wife Marilyn (Morine) of 43 years. He was a devoted husband; and loving father to his four children, Richard and Susan (Ray) both of British Columbia, Robert Dickie (Marsha) and Jason Dickie (Kim) both of Digby. He was Papa to his grandchildren, Kaylin, Kyle, Sommer, Jasper, Eric, Luke and Brett. He was also known as Grampie to Ashley and Kimberley. He leaves behind his siblings Aiden and Ronald (Connie) both of Digby, Joycelyn of British Columbia, Sharon (Tom) of Peterborough and Linda of Thunder Bay. He is survived by many nieces and nephews. He was predeceased by his sisters, Phyllis, Norma and brother Ensley (Joe) all from Ontario. One of Junie’s earliest jobs as a young lad was to sell newspapers with his sister Joycelyn. He later became known as the TV repairman and went to many homes with over 40 years of service. He was the Habourmaster and Wharfinger serving the Digby area. He was also involved in “weir fishing”. Junie was a lifelong member of the Knights of Columbus. A funeral mass for the family will be held at St. Patrick’s Roman Catholic Church on Thursday the 21st of January at 11am with Father Keith Billard officiating. Due to Covid-19, visitations and receptions are not possible. Interment will be in the Madonna Cemetery Marshalltown. The family would like to say a special thanks to Dr. Moses and Dr. Parkash of Yarmouth for their excellent care, also Dr. Mazeroll and the nursing staff at the Digby General Hospital, your kindness was so appreciated. Donations in memory may be made to Corpus Christi parish (St. Patrick’s Church) where Junie attended faithfully for over 80 years. Arrangements are under the care and direction of the Kaulbach Family Funeral Home, Annapolis Royal. Online condolences may be made to the www.kaulbachfamilyfuneralhome.com “And in the end, it’s not the years in your life that counts, It’s the life in your years.” -attributed to President Lincoln
Share Your Memory of
Clifford
Upload Your Memory View All Memories
Be the first to upload a memory!
Share A Memory