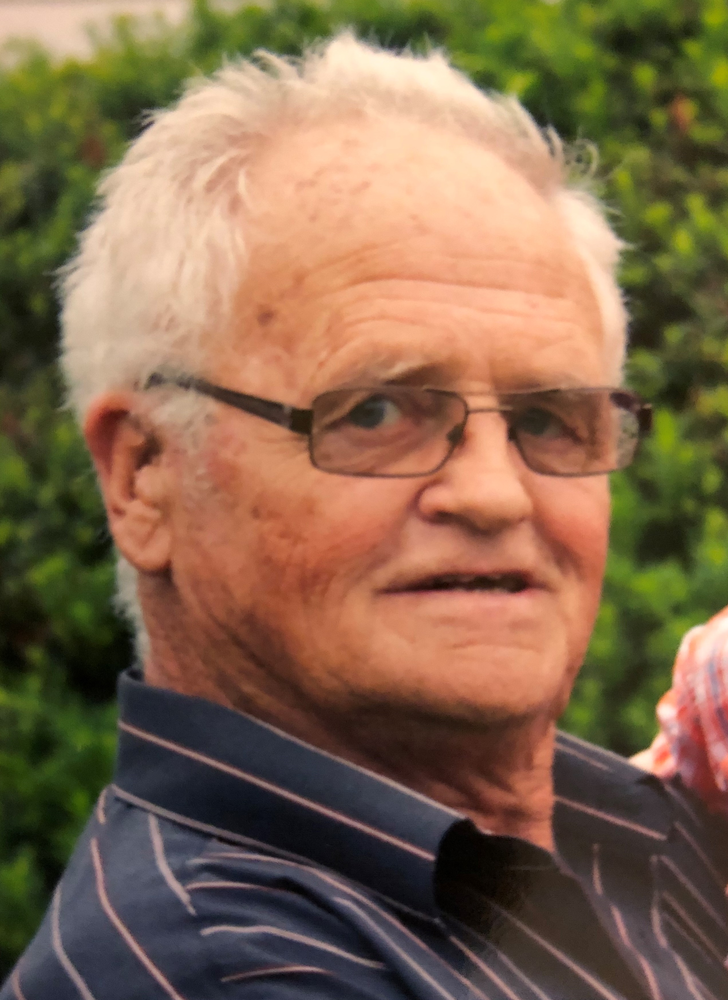 Wade, Owen Harris, 77 of Parkers Cove, passed away December 6, 2020 in Mountain Lea Lodge, Bridgetown. Born in Annapolis Royal he was a son of the late Harris and Alice (Robinson) Wade. Owen enjoyed working in the woods and going to Tim Hortons. He is survived by his wife Maureen, sons: Ray (Kim) Wade of Berwick; Kory (Martine) Wade of Bridgewater; grandchildren: Darian, Travis, MacKenzie, Merrick and Brom; great grandchild Ruben; brother Allan (Vickie) Wade of Bridgetown. Visitation will be held 7-9 p.m. Friday and funeral service will be 2:00 p.m. Saturday both from the Kaulbach Family Funeral Home, Annapolis Royal with Pastor Jeff George officiating. Interment in Parkers Mountain Cemetery will be at a later date. Donations in Owen’s memory may be sent to Mountain Lea Lodge or to a charity of one’s choice. On line condolences may be sent to www.kaulbachfamilyfuneralhome.com
Share Your Memory of
Owen
Upload Your Memory View All Memories
Be the first to upload a memory!
Share A Memory