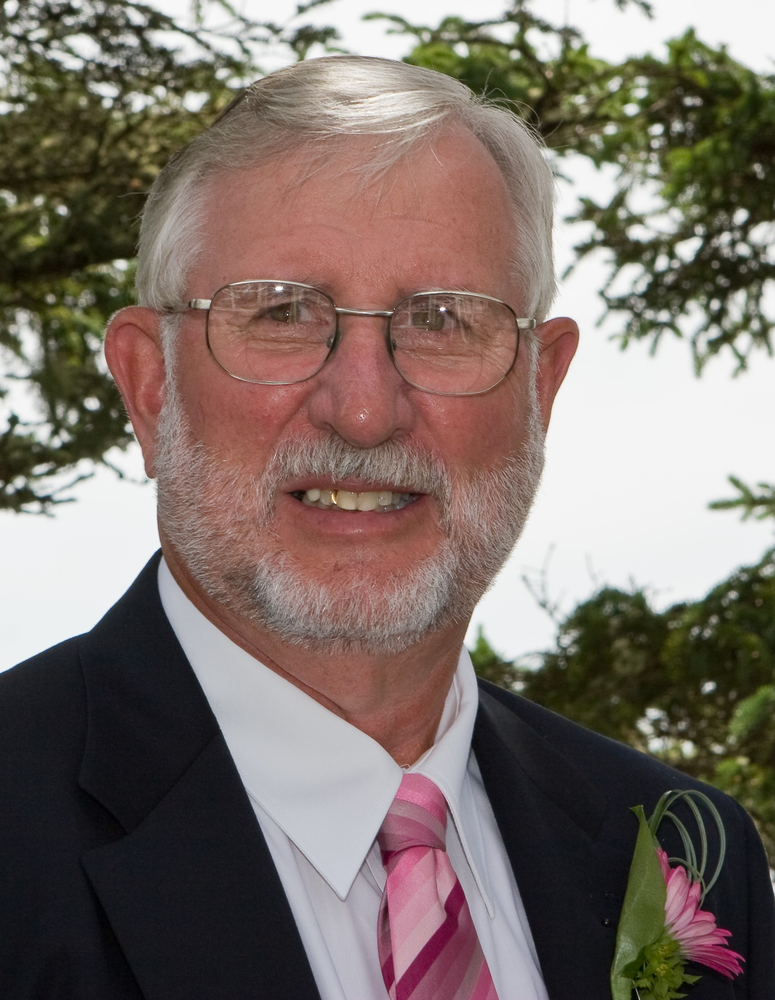 Please share a memory of Brian to include in a keepsake book for family and friends.
View Tribute Book
It is with deep sorrow and much love that we announce the passing of Brian Wilfred Longmire, 73, Annapolis Royal surrounded by his family on November 26, 2020. Brian left school at a young age to pursue a lifetime career in the fishing industry. He started on vessels in and around the Bay of Fundy, then went fishing offshore on scallop draggers before finally owning and captaining his own ground-fish / scallop draggers. After his retirement from being at sea, he became involved with aquaculture and the native fishery. During this time he also sat on many fisheries advisory boards as an industry observer. During Brian’s retirement he enjoyed curling, golfing, politics and coffee time with his friends. He made many wonderful memories over the years travelling and camping with his family and friends. Blessed with a large extended family, Brian enjoyed family gatherings but most of all, he loved spending time with his grandchildren who loved their Papa. Born in Annapolis Royal on September 22, 1947, Brian was the son of the late Wilfred and Helena (Halliday) Longmire. He is survived by his loving spouse of 48 years, Mary (Hawkins) Longmire; his daughter, Sally Hunter (Robert), Halifax, NS; his son, Robbie Longmire, Hillsburn, NS; three beloved grandchildren, Hannah & Dylan Longmire and Jacob Hunter; his two sisters, Gloria Nixon (late Dan), Moncton, NB and Elizabeth White (Paul), Litchfield, NS; his in-laws, John Hawkins, June Pyne, Harold Hawkins (Carol), Keith Hawkins and Janet Adler (Dan); aunts, uncles, and a large extended family of nieces, nephews and cousins. Besides his parents, he is predeceased by his sister, Mary Lou Theriault and his brother, Richard Longmire. The family wishes to express their sincere appreciation to Dr. Buchholz and the wonderful staff of the Annapolis Community Health Centre for their care, comfort and compassion. Donations may be made to the Annapolis West Health Foundation, Palliative Care Program or the Canadian Cancer Society. Giving the gathering limits, a small private family service was be held. A Celebration of Life will be held 1-4pm Saturday, September 18, 2021 in the Kaulbach Family Funeral Home, Bridgetown. Cremation has taken place under the care and direction of Kaulbach Family Funeral Home, Annapolis Royal. On line condolences may be made by visiting www.kaulbachfamilyfuneralhome.com
Share Your Memory of
Brian
Upload Your Memory View All Memories
Be the first to upload a memory!
Share A Memory