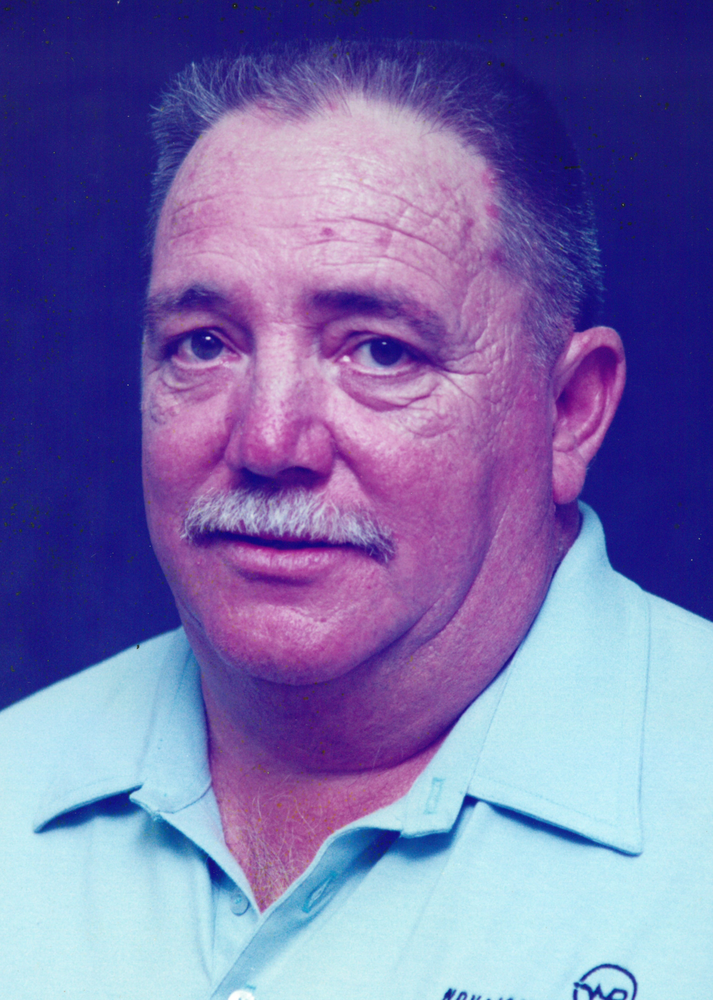 Gerald Mack ( Snookie) , 81 of Bridgetown, passed away on November 23, 2020 with his family by his side. He was a son of the late Ernie and Charlotte Mack (Bridgetown). He was predeceased by his brother William (Gloria). He is survived by his best friend and wife of 56 years Joyce Mack( Medicraft) , his two sons Darrin, Bridgetown, and Derek (Joanie Cochrane) of Greenwich, his granddaughter Alyssa Mack (Jacob Christie) of Halifax. He was a retired fire fighter for the Bridgetown Volunteer Fire Department after 39 years of service. He recently received his 50 year medal for being a legion member at branch #33 in Bridgetown. He loved golfing, playing pool, driving, camping, and having drinks with his friends, and was never afraid to voice his opinion no matter where he was. He was in the army before working for Coca-Cola , the Bridgetown Irving, a Gas Inspector for the Provincial Government and then NSP where he retired after 23 years, never taking one sick day. Special thanks to the staff at VON, Annapolis Home Care and Soldiers Memorial. Cremation has taken place under the care and direction of the Kaulbach Family Funeral Home, Bridgetown. Donations can be made to the Bridgetown Volunteer Fire Department (BVFD) or the Bridgetown Royal Canadian Legion, Branch #33. On line condolences may be sent to www.kaulbachfamilyfuneralhome.com
Share Your Memory of
Gerald
Upload Your Memory View All Memories
Be the first to upload a memory!
Share A Memory