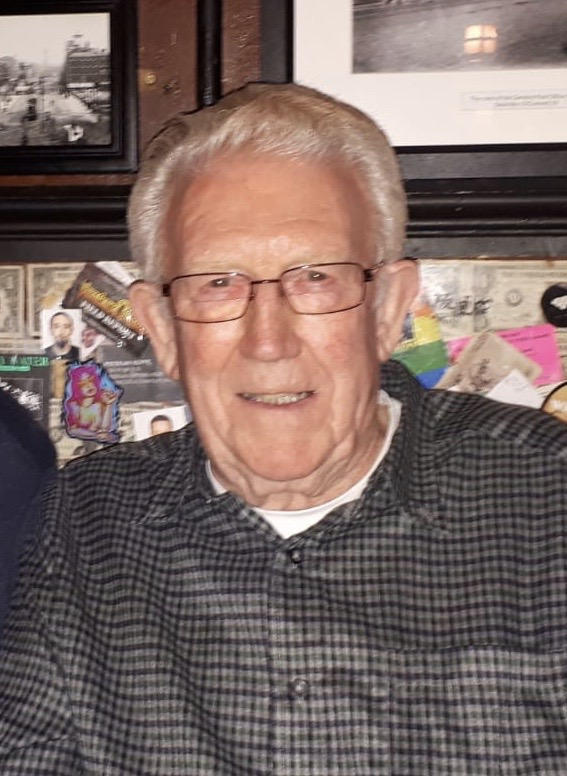 Cregan, Michael – 85, of Delaps Cove, Nova Scotia, formerly of Paris, Ontario, passed away unexpectedly at Valley Regional Hospital, Kentville on Nov. 15, 2020, with family by his side. Born September 20, 1935, in Co. Limerick, Ireland he was the son of the late Joseph and Eileen (Hartnett) Cregan. Michael was incredibly social and enjoyed golfing with family and friends and attending the Hamilton Irish Arts Music Club weekly (more recently Zoom meetings) which were the highlight of his week. Family game nights were also a highlight where Michael would entertain the family with stories and Irish limericks, as well as usually win whatever game was being played. For quite a few years, Michael would spend his winters in Florida where he loved to host and spend time with family visiting from Canada, USA, England and Ireland. Loving father of Martin Cregan and FFIL (favourite Father In Law) of Marlene Cregan; cherished Granddad of Lindsay and Michael Cregan, he is survived by beloved sisters and brothers; Christine (Roger), John (Margaret), Kathleen (Martin), Mary (Denis), Margaret (Joe), Joe (Mary) & Helen (Tom); and many treasured nieces and nephews. He was predeceased by his wife, Margaret; son, Tony; and brother, Patrick. Cremation has taken place under the care and direction of the Kaulbach Family Funeral Home, Annapolis Royal. There will be no services at the present time. Interment will take place at a later date in Ontario. Donations in Michaels Memory may be made to his favourite charity The Hospital for Sick Children, a teaching hospital in Toronto that helps children all over the world. Online condolences may be made at www.kaulbachfamilyfuneralhome.com
Share Your Memory of
Michael
Upload Your Memory View All Memories
Be the first to upload a memory!
Share A Memory