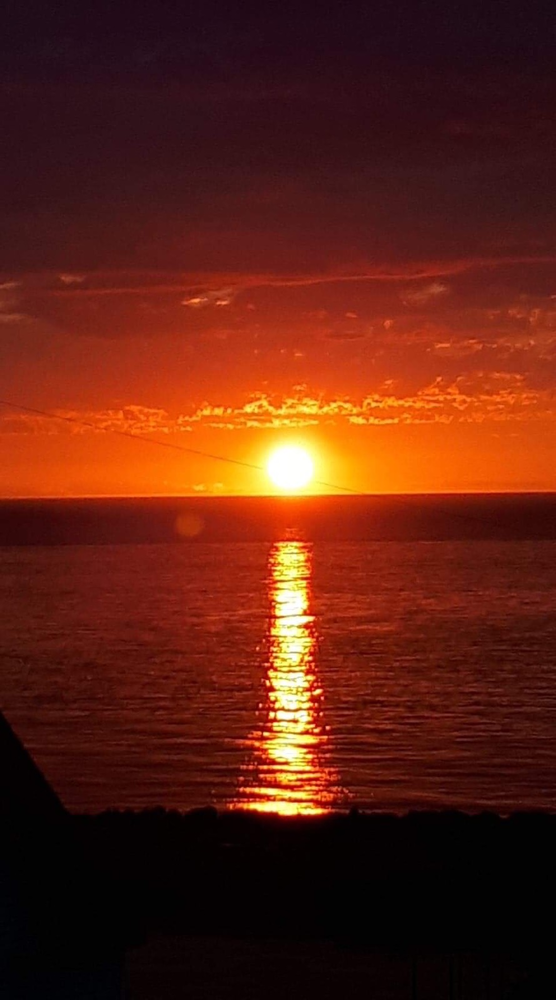 It is with great sadness the family of Juanita Joan (Hamilton) Longmire announces the passing of our Wife, Mother, Sister and Grandmother. Juanita passed away surrounded by family on October 21, 2020 in Valley Regional Hospital. Born in Annapolis Royal August 7, 1940 to the late Arthur Ray Hamilton and Helen Irene (Sproule) Hamilton. At the age of twenty, she would marry Milton Leroy Longmire, and would spent the next sixty years by his side. Together they would raise four sons; Rocklyn Milton (Sylvia) of Hillsburn, Merwyn Scott (April) of Hillsburn, Vaughn Arthur (Shelley) of Ardoise, Jason Raymond (Nicole) of Sackville. Eight Grandchildren, Jesse (Christie), Blair (Kristin), Jackie, Megan (Manwel), Devan (Lisa), Alyssa (Joel), Hannah and Gavin and twelve Great Grandchildren. While keeping a household of four boys running, Juanita worked as a secretary for Bay of Fundy Fisheries for many years. An active member in her community, Juanita was instrumental in the development of the local 4-H club, a leader of various groups over the years. Later, Juanita and Milton would manage and become the caretakers of the Litchfield/Delaps Cove Community Hall as well as organize and host the annual "Hillbilie Weekend" music festival where they enjoyed many years of music and laughter together. Juanita enjoyed spending the summer months in their cabin where she welcomed anyone who came through her door, but was happiest when spending time with her family and friends especially her children and grandchildren. We will forever hold Juanita's memory in our hearts until the day we meet again on the far side banks of Jordan. Juanita is survived by her loving husband, Milton and Brother, Daryl Arthur (Barb) Hamilton of Enfield. Immediate family flowers only. A private, family funeral service will be held, Thursday, October 29 at the Kaulbach Family Funeral Home, Annapolis Royal at 2pm, Pastor Bob Elliot officiating. Interment will follow at Hillsburn cemetery. Online condolence may be made at www.kaulbachfamilyfuneralhome.com
Share Your Memory of
Juanita
Upload Your Memory View All Memories
Be the first to upload a memory!
Share A Memory