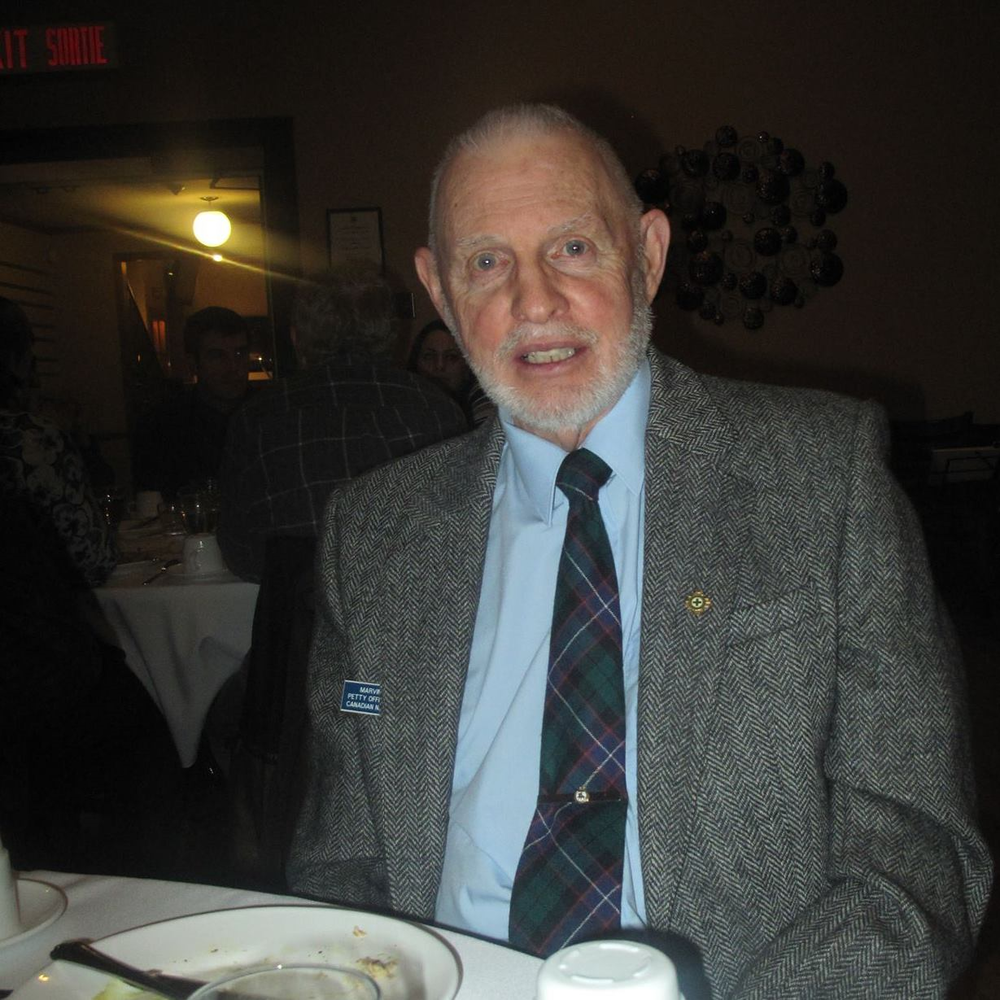 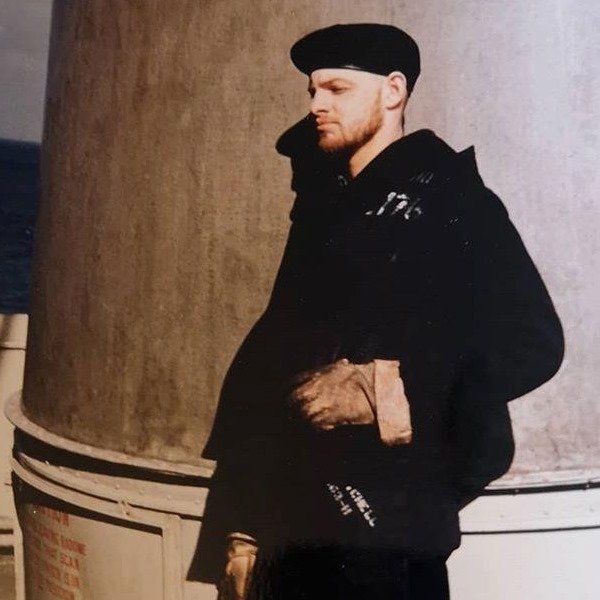 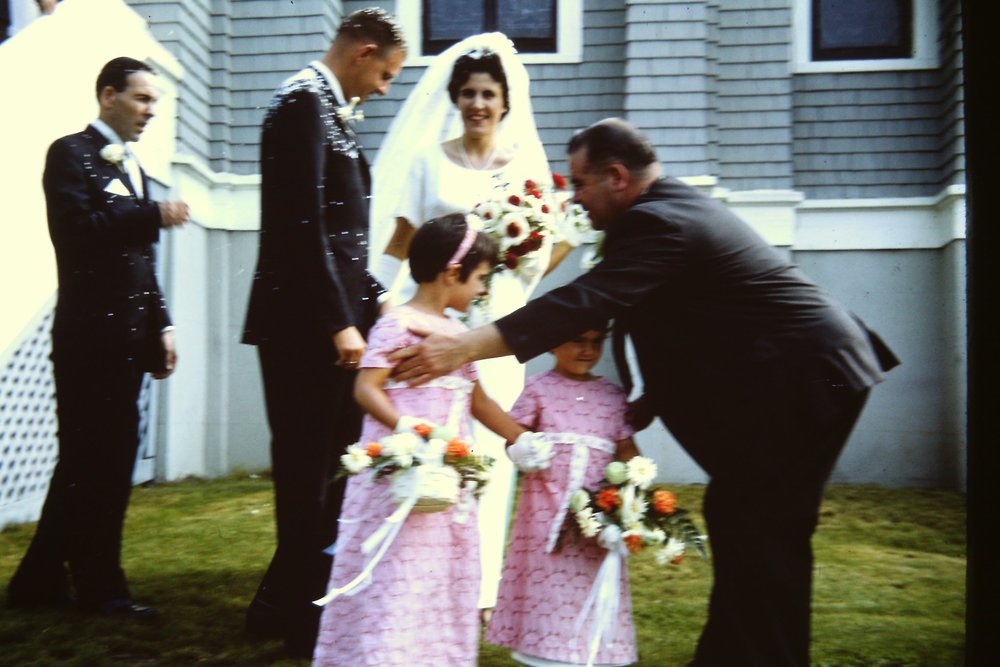 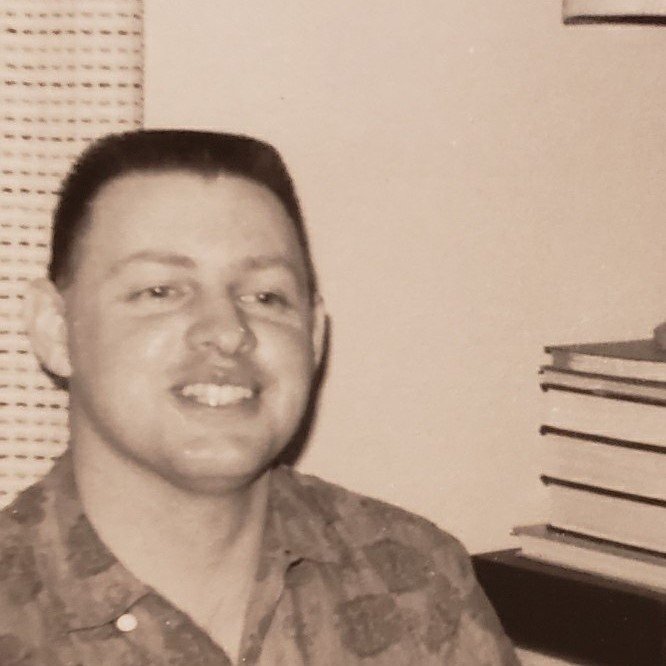 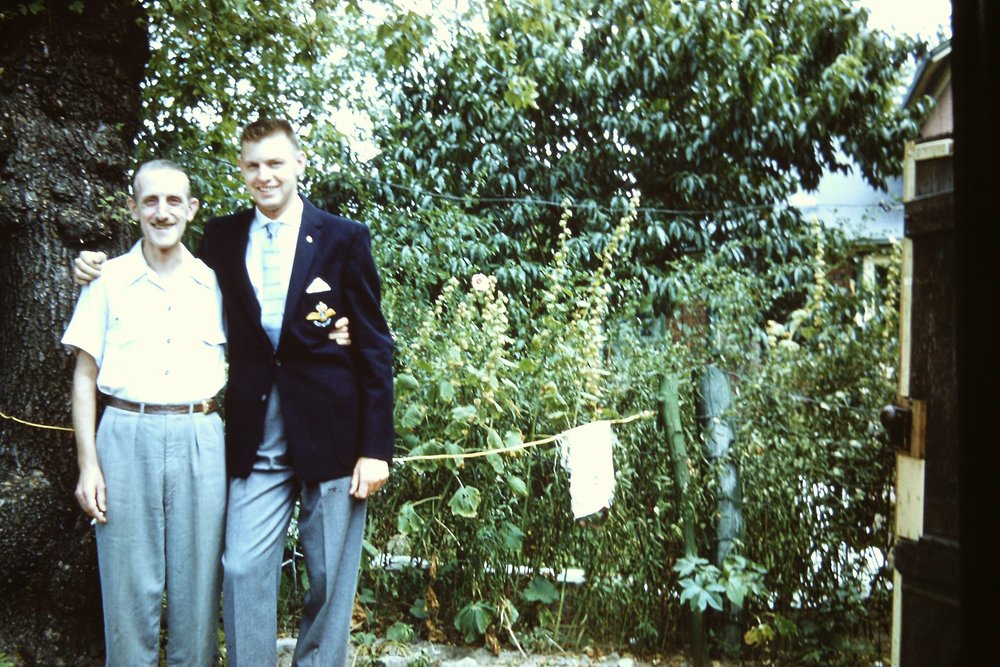 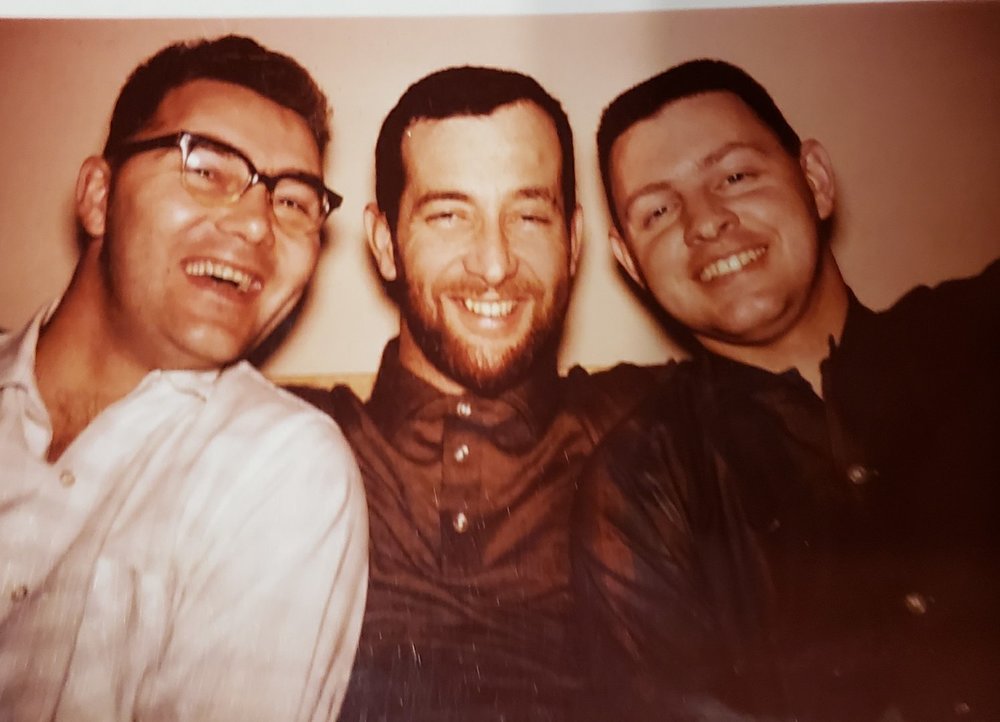 Mitchell, Marvin Earl “Mitch” - October 9, 1934 – August 20, 2020 Age 85, Mitch died peacefully with his daughter by his side at the Camp Hill Veterans Unit on Thursday August 20. Born in Brantford, Ontario, Dad left his hometown in January of 1954 for HMCS Cornwallis where he started a 35 year career in the Royal Canadian Navy. He was always proud of his service on the HMCS Magnificent (the Maggie), HMCS Bonaventure (the Bonnie), the HMCS Provider, HMCS Nipigon and HMCS Athabaskan. His travels in the military took him to places like Ireland, England, Denmark, and the former USSR. While serving, he also became part of the Sea Cadet movement assisting with the CFB Cornwallis cadet corps from the early 1980s until 2007. Upon retirement from the military, Dad worked with the Canadian Corps of Commissionaires and then as a security guard for Cornwallis Park after the base’s decommissioning. Mitch is survived by his daughter Sherri, estranged daughter by choice Shannon (George) Shum, grandchildren Connor, Logan, and Sidney, sisters Norah Sault (Hagersville, ON), Sue Bond (Brantford, ON) and many nieces and nephews. He also leaves behind his best friends Phil Steele (Sooke, BC) and family, Laura and John Macumber (New Glasgow) and family, Peter and Pearl Janson (Digby) and family, and Joan Murray (Chemainus, BC). Mitch was predeceased by his wife Elizabeth Ann “Betty” (Woods), parents James Edwin and Gladys Eileen (Collins) Mitchell, stepmother, Mary (Tremblay), brothers Edwin Douglas, James Brian, and sister Lillian Penzvolta. Mitch was also predeceased by a stillborn brother in 1933. In lieu of flowers, donations in his memory can be made to the charity of your choice. As per his wishes, there will be no service and Dad’s ashes will be split and spread on the East and West coasts of the country where he proudly served. Toast his memory with a shot of Drambuie or a Rusty Nail. Bravo Zulu. Online condolences can be made at www.kaulbachfamilyfuneralhome.com
To plant a tree in memory of Marvin Mitchell, please visit Tribute Store
Services for Marvin Mitchell
There are no events scheduled. You can still show your support by planting a tree in memory of Marvin Mitchell.
Visit the Tribute Store
Share Your Memory of
Marvin
Upload Your Memory View All Memories
Be the first to upload a memory!
Share A Memory
Plant a Tree