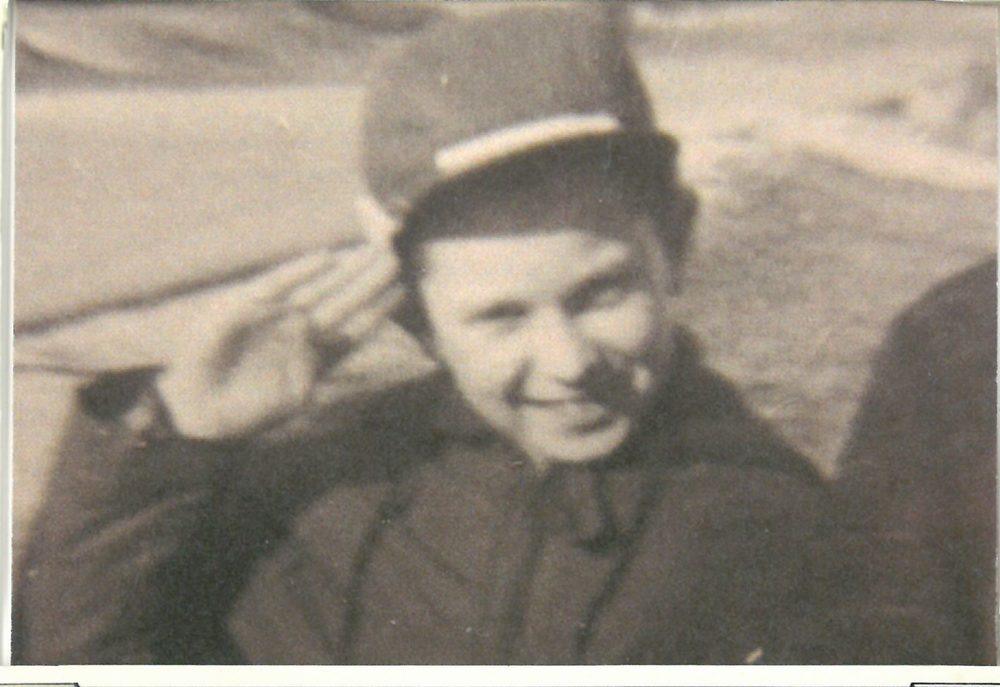 Durling, Frank Winston, 69 of Paradise, passed away January 21, 2020 in Grace Haven Rest Home, Paradise. Born in Middleton he was a son of the late Reginald and Elizabeth (Veinot) Durling. After many years of battling health issues Frank’s final months were peaceful and he had made great strides in improving his life. His passing was very peaceful. His brother Bob would like to thank the people of Bridgetown for helping Frank with their generous outpouring of help and food over the years. Frank will be deeply missed by his brother Bob. Cremation has taken place under the care and direction of the Kaulbach Family Funeral Home, Bridgetown. On line condolences may be left at www.kaulbachfamilyfuneralhome.com My brother, Frank Winston Durling, has recently passed away. I am writing today to speak on his behalf. What I know that Frank would like me to say to all the many people from Bridgetown and elsewhere who helped him in so many ways, is that your kindness always gave Frank the peace of mind to continue. A couple of years before his recent passing Frank had fallen ill and we needed to call for help; I was overwhelmed by the kindness and professionalism of the paramedics with their treatment of Frank that day. On arrival at the intensive care unit in Kentville hospital Frank again was given the same professional and kind treatment by those doctors and nurses that looked after him in his time of need that same day. The attention and kindness did not stop and continued for the couple of months afterwards that the hospital staff needed to get Frank back on his feet. It was my experience that our country's medical system worked so well at giving frank a second chance at life. After his time in Valley Regional Frank was transferred to Soldiers Memorial in Middleton to continue his recuperation. His condition continued to improve over a few months thanks to the same service and care from the staff of Soldiers Memorial. Finally, Frank was moved to Grace Haven, another successful step in his recovery. Frank found comfort, love and new friendships during his stay with Grace Haven. All Frank's treatment during this chain of events brought peace of mind to Frank. I am very proud of Frank's journey and coming back from his condition to the brother I always knew. Since those days at Grace Haven we had the chance to spend many happy days together which will be sadly missed. Just a funny story of Frank's younger days. One day as a child Frank and an older brother were looking outside from an open window. His older brother though it might be funny to close the window and trap Frank half in and half out of the window; Frank did not agree and became very upset! later that night while the house slept Frank woke needing to relieve himself and took the opportunity for revenge of the window incident. The following morning our brother awoke and found himself wondering why he and his bedding were so wet! So, the moral of the story is: don't poke the little bear or you may wake up wet. Frank is survived by his former partners and three daughters as well as three grandchildren. Frank is now in good company with his mother, Liz and his father Reg. Once again, I would like to thank all those people who were angels to Frank and for helping him find peace in his final days. Frank salutes you: God Bless.
To send flowers to the family or plant a tree in memory of Frank Durling, please visit Tribute Store