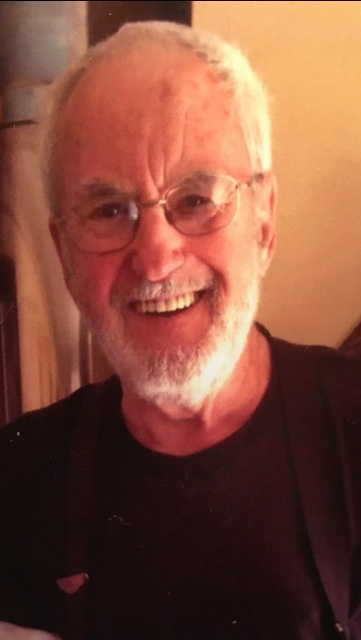 Everett Vincent Legge - 86, passed away in Soldiers Memorial Hospital,Middleton, Friday December 27, 2019. Born September 23, 1933, in Milton, he was the son of the late James and Shirley (McNutt) Legge. He was the husband of the late Nora “Dolly” Legge, and a brother to the late Russel Legge and Philson Legge. Everett is survived by his children, Wayne (Heather) Legge and Kathy (Wayne) Conrad; four grandchildren; four great grandchildren. In his early years, Everett worked as an auto body repairman at Citadel motors and then went on to run his own trucking company. Later, he and Dolly moved to New Germany where he raised cattle and ran his own used car dealership. He enjoyed the outdoors and his motorcycle. To celebrate Everett’s life, a visitation will be held 1-3pm Saturday January 4, 2020 in the Kaulbach Family Funeral Home, Bridgetown. Everett and Dolly will both be laid rest in the Milton Cemetery at a later date. In lieu of flowers, donations in Everett’s memory may be made to the SPCA. Online condolence may be sent to www.kaulbachfamilyfuneralhome.com
To send flowers to the family or plant a tree in memory of Everett Legge, please visit Tribute Store
Saturday
4
January