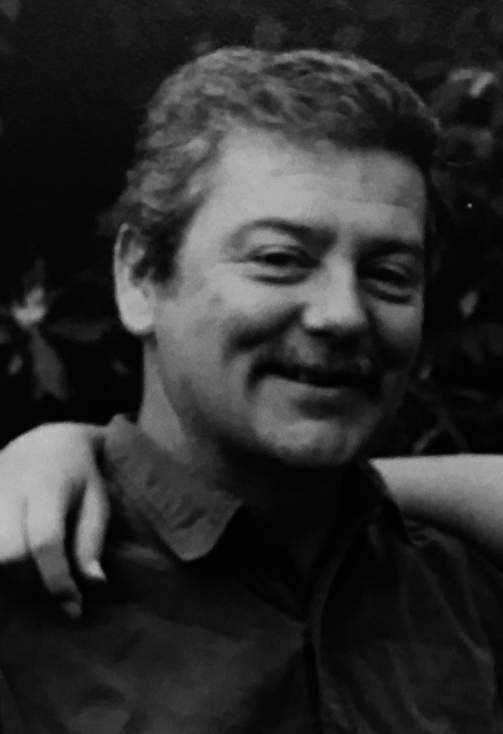 Danny J.K Auby, 63, of Clementsport, NS, passed away peacefully at the Victoria General Hospital in Halifax, surrounded by his loving family, on October 24, 2019,

Danny is survived by his wife, Nancy Auby; his daughter Cassie Auby “C.J.”; his son Mitchell Auby (Partner Amber); fur babies Cody, Bear and Abby. He is predeceased by his son, Calvin Auby; his mother and father Christy Ann and Gerald Boudreau, and his two brothers, Wayne and Barry Auby.

Danny was born on July 11, 1956 in Annapolis Royal, Nova Scotia and grew up in the small community of Clementport, NS. Two of his first and most favorite jobs he had was working for a stereo shop in Dartmouth and another called Auto Port which too was located in Dartmouth. Danny had a love and passion for his family, dogs (cocker spaniels), cars and music. He was very musical and loved to play the drums, he always had the best and latest stereo gear. His job at the time while working for Auto Port, allowed him to be able to sit in a Porche 911 and of all things, test out the stereo.  Shortly after moving back home, on August 5, 1977, Danny married Nancy, his high school sweetheart and love of his life. He became a very talented and successful business owner of HighTech Auto, located in Deep Brook, NS. He was one of a kind, a jack of all trades, and would only do jobs to the best of his ability and nothing less than perfection. He believed that if you were going to do something, then you should do it right the first time and he always believed in treating others fairly. He had the most talented hands and mind for making anything work and had a real eye for design and was very creative. He was a devoted father and husband and loved his family very much. Danny was a private/home bodied type for the most part, but when he did go out to visit friends and family, he would light up with smiles and laughter, enjoying every minute of it. He will be deeply missed by his wife, son, daughter, family and friends.

A celebration of life will be held at the Bear River East Baptist Church on Saturday, November 2, 2019 at 3:00 p.m Reverend Fred Bigalow will officiate. Donations may be offered at Baie Ste Marie Animal Society. On line condolences may be made by visiting www.kaulbachfamilyfuneralhome.com