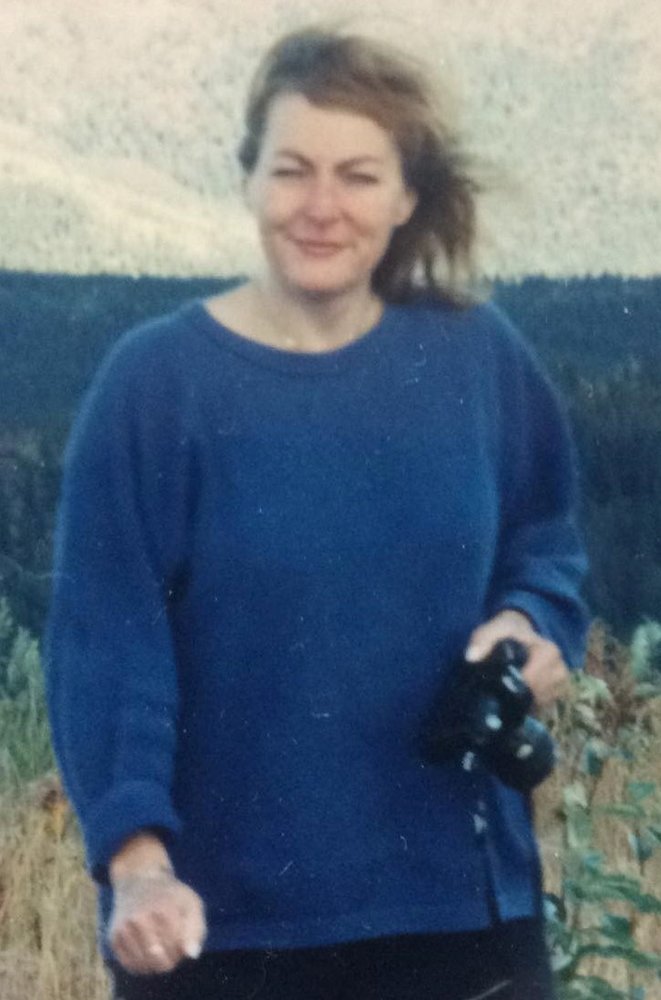 She was predeceased by her husband Edward  and brother Brennen. Cremation has taken place under the care and direction of the Kaulbach Family Funeral Home, Bridgetown. Donations in Debbie’s memory may be sent to the Smiths Cove Old Temperance Hall Museum. On line condolences may be sent to www.kaulbachfamilyfuneralhome.com