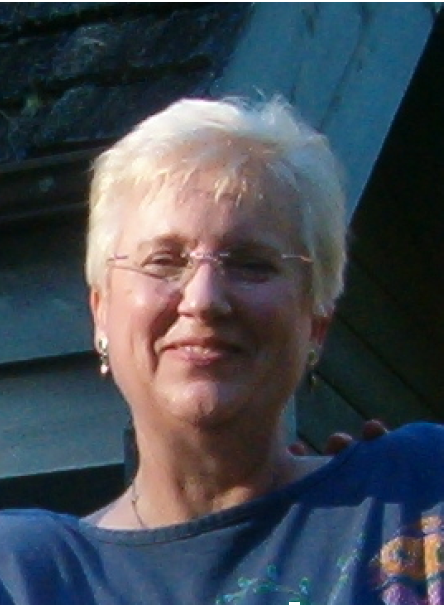 It is with heavy hearts that we announce the passing away of Gail Chester (nee Grey), wife of predeceased husband Tom Chester, after her valiant struggle against cancer ended on Monday afternoon, December 10, 2018 at the age of 78.  Born August 31, 1940 and raised in Vancouver, British Columbia, Gail moved to Nova Scotia with husband Tom and children, Cori and Clinton in 1975, where she lived until her final days in Cornwallis Park where Clinton remains as her devoted son who visited her regularly during her final days in Annapolis Valley Hospital, Nova Scotia.

Also survived by her beloved daughter Cori Crandall, grandchildren James, Luke and Thomas Crandall, she also leaves behind brothers David and Grevis Grey and their children and grandchildren. While all of us who knew Gail mourn her passing, we are comforted that her suffering came to an end while awaiting a new and better life with her Lord and saviour, Jesus Christ and her Heavenly Father, both of whom she dearly loved until her faithful end.

Eldest of three siblings, Gail was a teacher at heart with an unquenchable thirst for music and drama while studying many of the more inspirational teachings given to humanity, she discovered a history better documented in the Bible itself. As enlightenment grew so did her quest to begin a lifelong search and journey to help others to learn what she learned to be more deeply rooted in our natural world.

As gifted as Gail was in the performing arts, playing in orchestras and various theatre productions in her earlier years, in her later years, she again took up drama, acting and directing to the point of writing a play in for the community she associated with while assisting in its accomplishments. While much of her joy and satisfaction came from her creative drawing and painting along with the poetry and writings she shared with friends and family, her greatest inner strength came from all creatures great and small including her ‘bird family’ for whom she cared every day along with her many wilderness walks in forests and riverside trails of Kejimkujik National Park as well as the many collectable seashells she gleaned from low-tide coastal beaches.

To describe Gail and exclude her husband, Tom, would leave much untold of his support before his passing. Indeed, no other man could have left a more meaningful legacy while taking so many hurting souls under their strong and steadfast wings as both shared in nurturing others with the resources they had. Truth be told, they will both be greatly missed by all who benefited from their unconditional love and support as we all take comfort in the remaining promise that death brings greater faith in a new beginning for all who await their rebirth and reunification.