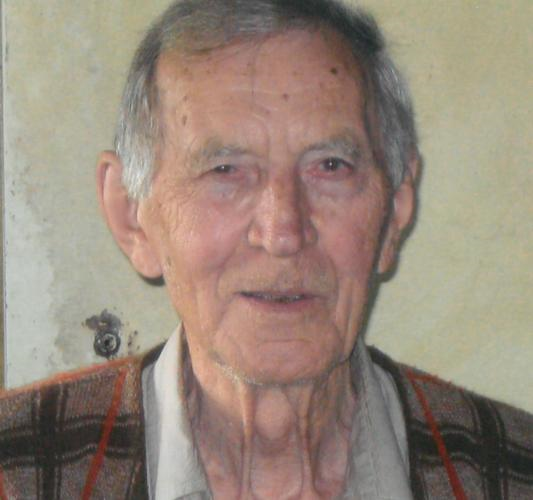 Douglas Cecil Orde of Graywood passed away October 24, 2019 at Soldiers Memorial Hospital, Middleton. Born December 31, 1930 in Middleton,NS. He was the son of the late Cecil and Edda (Banks) Orde. He is survived by his wife Gladys (Sibbins) sons Joey, New Brunswick and Rodney, Graywood daughter Christine, Marshalltown. Three grandchildren and a great grandson. Also survived by sisters Joan, Lower Sackville, NS and Irene, Moose Jaw Sask. Predeceased by a brother Carroll and sister Marilyn. Dad enjoyed hunting, fishing and canoeing throughout Graywood and spending time at his camp, which he built in 1966. Dad grew up in Dartmouth and as a young man he traveled to several places such as out West and Ontario, held several jobs doing various things, it was more about traveling and meeting people than the jobs. After suffering an injury he moved home to Graywood, where he drove the milk truck for many years, allowing him to meet more people. Visitation will be Sunday October 27 from 7-9pm at Kaulbach Family Funeral Home, Annapolis Royal. In keeping with dad's wishes there will be a grave side service on Monday October 28 at 2pm at Anglican Church in Graywood with Rev. Juanita Barteaux officiating. On line condolences may be sent to www.kaulbachfamilyfuneralhome.com

To send flowers to the family or plant a tree in memory of Douglas Orde, please visit Tribute Store
Sunday
27
October